Amazon is implementing a new update to Alexa which will allow the virtual assistant to automatically switch between even more languages than the device can handle now. This came alongside several more updates that have allowed Alexa to become even more functional and by extension, more helpful. 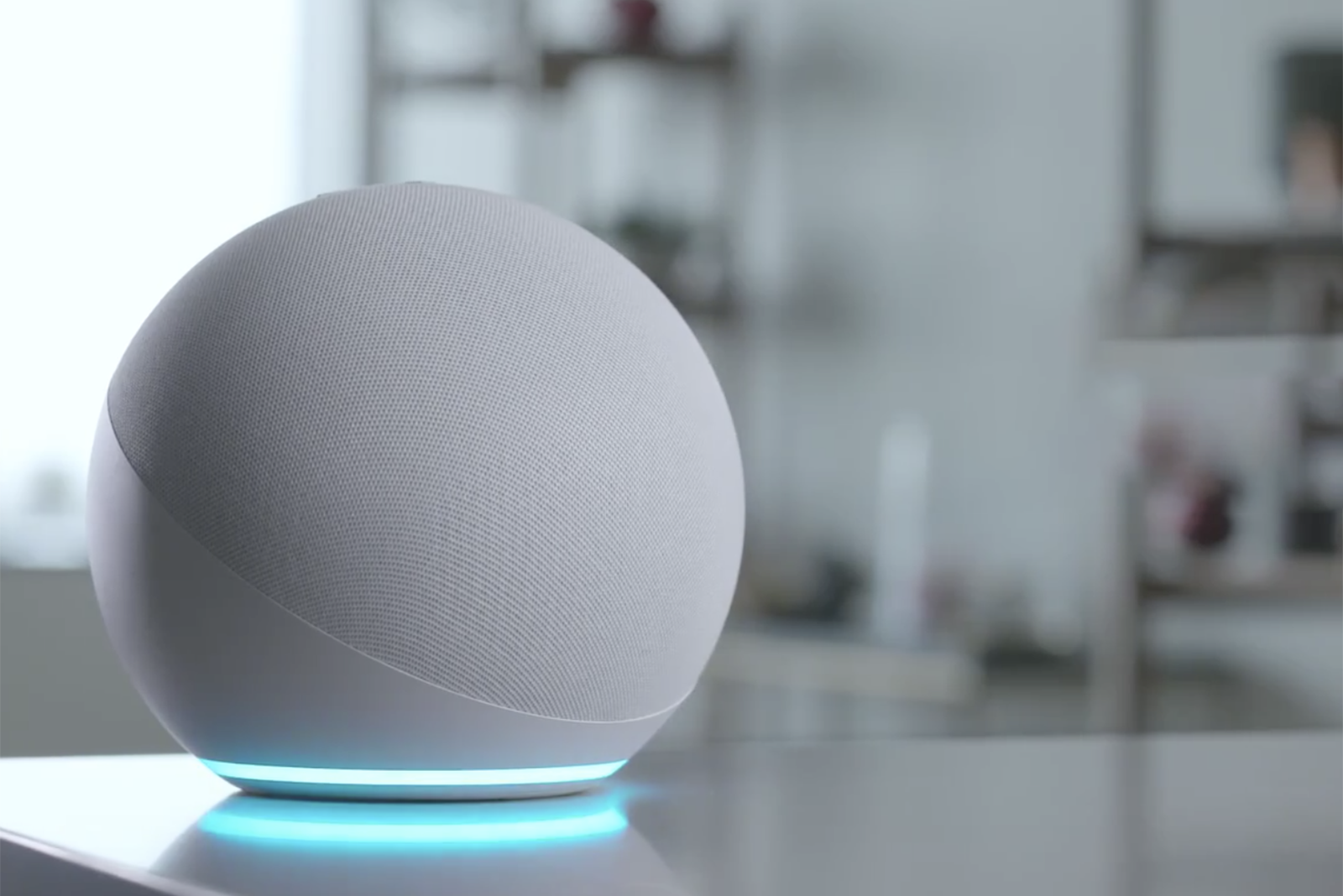 In 2019, Alexa was given the ability to respond to commands in English and other languages, but was limited to responding to only two languages at a time. Now more languages can be enabled on the Alexa app. These include German, French, Canadian French, Japanese, Spanish, US-Spanish, and Hindi. These can all be paired with English. 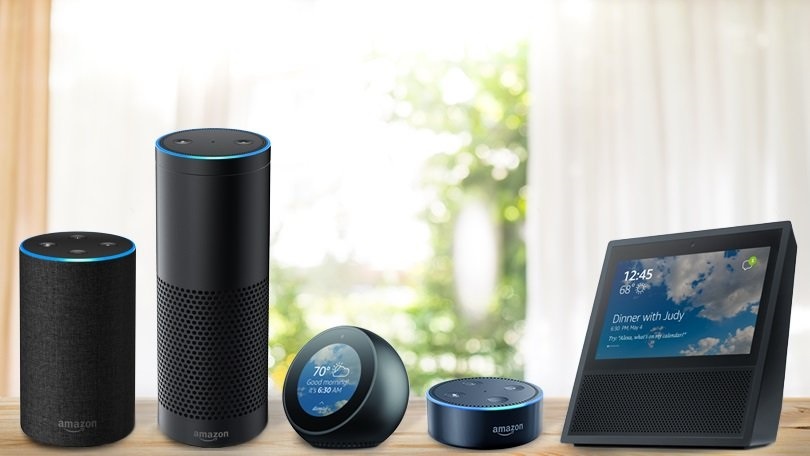 Alexa Can Transition Between Languages

Another feature is one that Amazon refers to as “latent goals.” This means that if you ask “how long does tea take to steep?” Alexa will infer that you want to set a tea timer. So Alexa will respond by saying: “Five minutes is a good place to start,” and then she’ll say “would you like me to set a timer for five minutes?”

Another feature will allow you to integrate Fire TV commands into Alexa routines. For example, you can say “Alexa, I’m going to get a drink,” and Alexa will pause your show as well as turn on your kitchen lights.

Additionally, you’ll be able to use Alexa in the Amazon Shopping app in order to search for new products and check on order updates completely hands-free.