As technology continues to develop, so do creative and brilliant ways to help improve existing dilemmas in the world. For the first time in medical history, an aerial drone transported donor lungs for transplant from one hospital to another, safely delivering the organs after just a six minute transport. This is the first time in the world a lung has been delivered via drone. 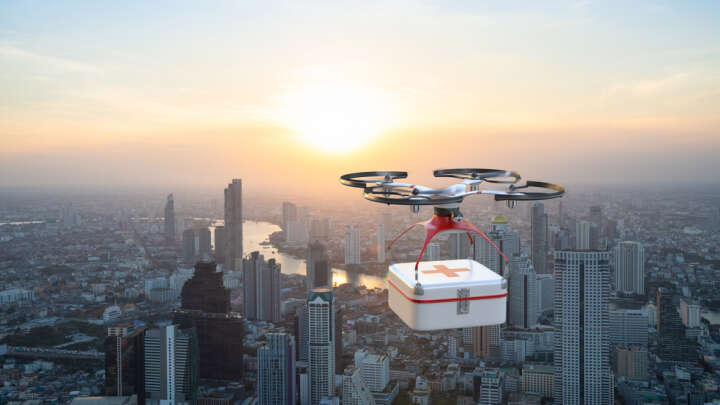 The delivery took place on September 25th, 2021 at about 1pm local time. The lung came from Toronto Western Hospital and was flown to Toronto General Hospital, which also happens to be the sit e of the first lung transplant that took place in 1983, as well as the double lung transplant in 1986. It’s also where the 63 year old patient Alain Hodak became the first person ever to be given a pair of drone delivered lungs.

This has incredible implications for transplantations, as drone deliveries could significantly speed up organ transfers from donor to recipient, especially in urban areas. These crucial minutes could mean the difference between a patient surviving or not, particularly when organ transplants are needed in a timely manner to save a patient’s life.

Lungs are especially tough to transport as they need to be properly oxygenated and functional, which is no easy feat. 80% of donated lungs are actually not even able to be used in transplants for that exact reason according to the Toronto Star. 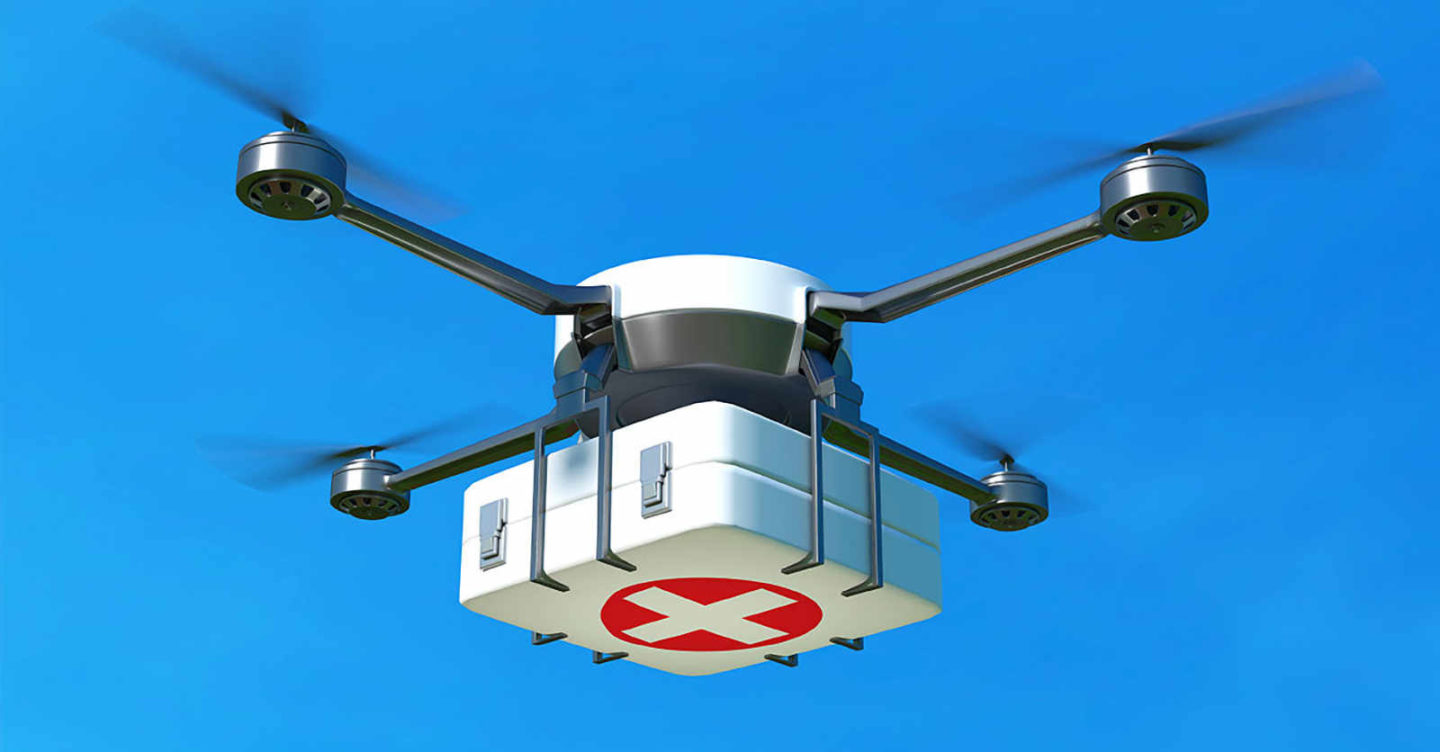 Although the incredible flight onto took 6 minutes total, the engineers at Unither Bioélectronique have been hard at work on the project for 18 months. According to the Toronto Star, the team behind the drone used a lightweight carbon fiber container that was able to stand up to changes in pressure, vibrations, and elevation.

Test flights were implemented using dummy packages. The container was given a parachute and GPS system before it was approved for its first flight. Dr. Shaf Keshavjee, the surgeon in chief at Canada’s University Health Network, was the doctor waiting for the lung delivery.

“To see it come over the tall buildings was a very exciting moment. I certainly did breathe a sigh of relief, when it landed and I was able to…see that everything was OK.”

The lungs were not the first organ that have taken flight. In 2019, a kidney was delivered via drone in Baltimore and a pancreas and corneas have also made drone flights.

Unither Bioélectronique hope to make these types of deliveries semi-autonomous in order to keep improving the effective distribution or organ transplants and also increase the availability of them to patients. 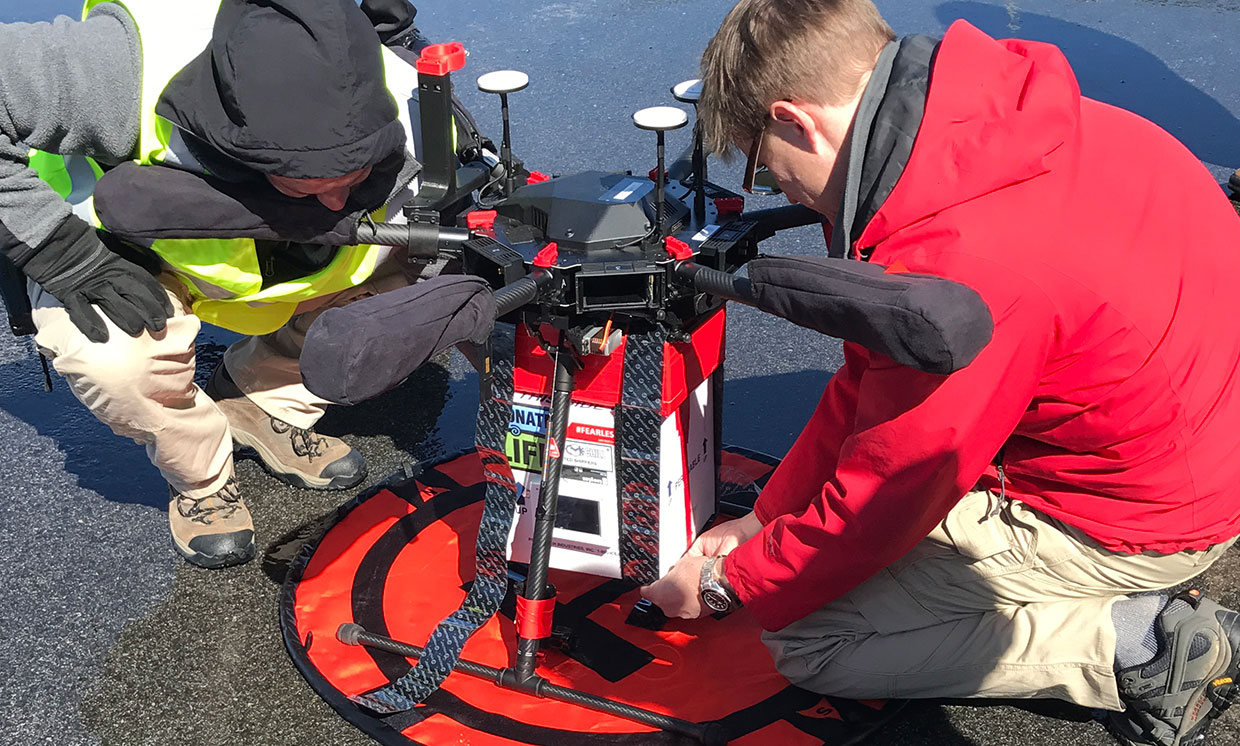 Drones Can Be A Game Changer For Organ Transportations

Unither Bioélectronique shared in a statement: With this unique technology we may one day be able to transport organs with fewer logistical barriers and eliminate the need to transport whole surgical teams in larger aircrafts. Simply put, drones may help organs for transplants get to the people who need them, quicker and in a more cost-effective way.”

Martine Rothblatt, CEO of United Therapeutics (the parent company of Unither Bioélectronique) shared: “Ultimately, we plan to have droned aircraft deliver lungs, hearts, and kidneys throughout all of North America.” They hope to do this by extending the range of the drone, first extending the range to 100 miles and then later 200 miles.