We’ve all heard the message we’re told while takeoff is imminent: “please makes sure your seats are in the upright position, your tray tables are up, and please turn off your electronic devices or put them in airplane mode.” You’ve probably wondered whether you actually need to put your phone in airplane mode. Here’s what experts have to say.

Do You Put Your Phone On Airplane Mode?

In the 1920’s aviation navigation relied on radio services, which were all coordinated in order to minimize interference. Of course, technology has advanced dramatically since then and research has shown that personal electronic devices do emit a signal that’s the same frequency band as the plane’s communication and navigation system. This causes what’s called electromagnetic interference.

However, the US Federal Aviation Authority and Boeing ran an independent study in 1992 that showed that personal electronic devices like laptops used on planes didn’t cause issues during the non-critical phases of the flight — takeoff and landing being the parts that are considered critical.

Then, the US Federal Communications Commission started to make reserved frequency bandwidths for mobile phones and aviation navigation in order to make sure they don’t interfere with each other. Many governments around the world developed policies like these to prevent issues with aviation, and since 2014, the EU has allowed these electronic devices to stay on. 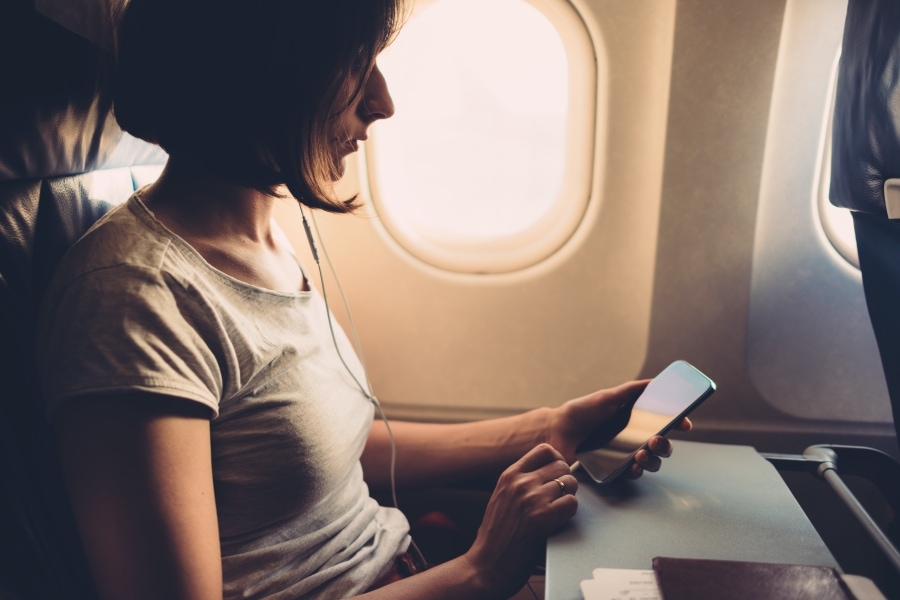 The Reason Why You Should Is Surprising

So why is it that aviation companies continue to ban mobile devices? Well, the reason is actually not in the air, but rather in ground interference. Since wireless networks rely on towers, these networks can become overloaded if passengers that are flying over the towers don’t have their phones on airplane mode.

2.2 billion passengers flew in 2021, and imagine all of those people using their phones while on the plane — that would cause major issues. The biggest challenge is the introduction of 5G networks.

A lot of airlines now provide passengers with Wi-Fi options to circumvent this issue. While there are airlines that offer free Wi-Fi, many of the companies charge a fee for connectivity.

So, while not turning your phone on airplane mode won’t cause your plane to crash, it still causes inconveniences for cell phone towers on the ground, so you should still listen to those pre-takeoff and landing instructions. 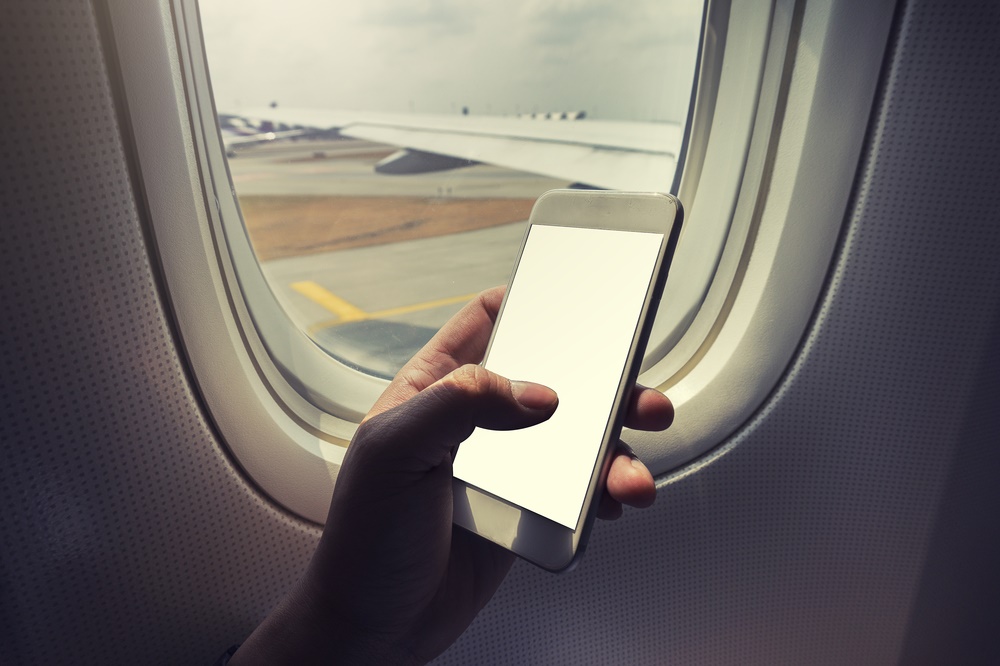 It Is Actually A Ground Issue