A genetic study has helped illuminate just how cats came to be in our homes, and many times really ruling our homes. The study showed that domesticated cats can be traced all the way back to 10,000 years ago in ancient Mesopotamia. 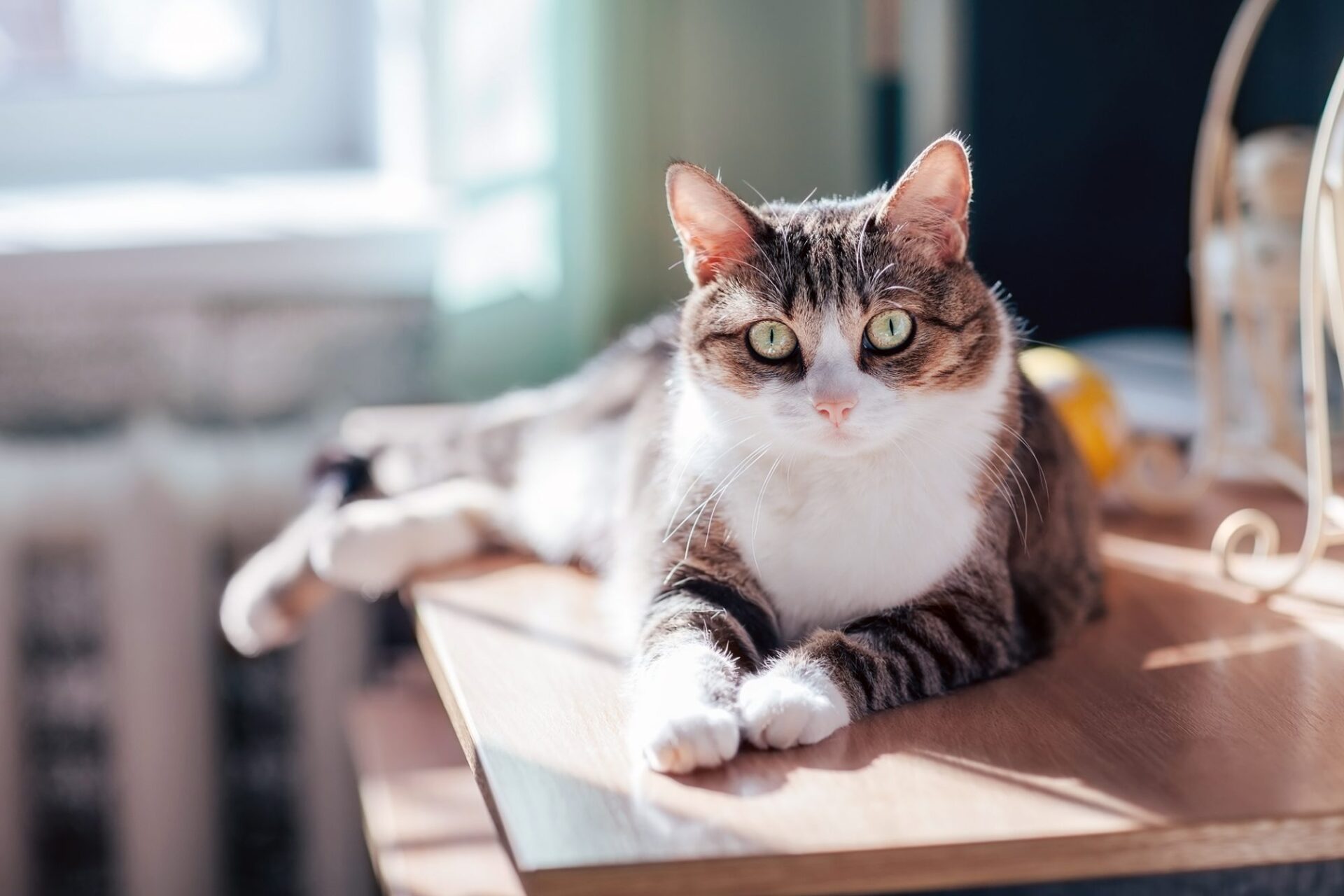 This time period saw populations going through a shift from hunter-gatherer to a lifestyles with more settlements aided by stable agriculture. This shift, which was truly a paradigm shift, first began in the Fertile Crescent, the areas around the Middle Eastern Tigris and Euphrates rivers that provided the perfect environment for settled farming.

This is when cats entered the picture. Settled farming meant humans could have a surplus of food, but this would attract pests like mice and rats. Cats were then attracted to the mice and rats, so they worked an ancient pest control. Paired with their cute and sassy attitudes, this was enough for humans to take them in and bring cats along the many migrations that took place all over the world. Study author and feline geneticist Leslie A. Lyons said: “We can actually refer to cats as semi-domesticated, because if we turned them loose into the wild, they would likely still hunt vermin and be able to survive and mate on their own due to their natural behaviors.” 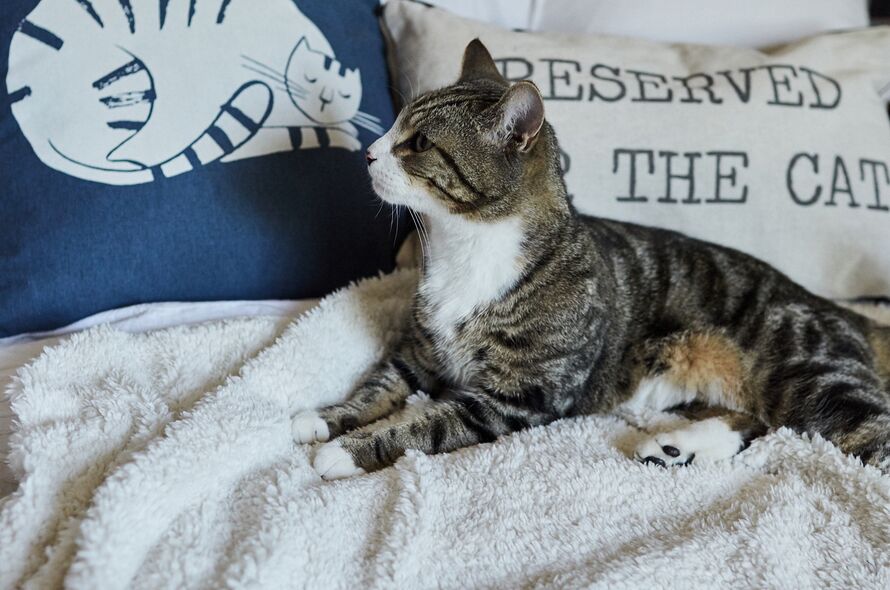 Cats Were Used As A Natural Pesticide For Settled Farming

She continued: “Unlike dogs and other domesticated animals, we haven’t really changed the behaviors of cats that much during the domestication process, so cats once again prove to be a special animal.”

Lyons also said: “Our efforts have helped stop the migration and passing-down of inherited genetic diseases around the world, and one example is polycystic kidney disease, as 38 percent of Persian cats had this disease when we first launched our genetic test for it back in 2004. Now that percentage has gone down significantly thanks to our efforts, and our overall goal is to eradicate genetic diseases from cats down the road.”