In 2005, a photo of a young girl standing in front of a burning house began making the rounds on the Internet. The four year old, Zoë Roth, is standing with an apparent smirk on her face, which many thought was quite entertaining given the circumstances going on behind her. The image went on to become a meme, giving a perfect image for anyone wanting to convey a mischievous or disastrous event in a funny way. 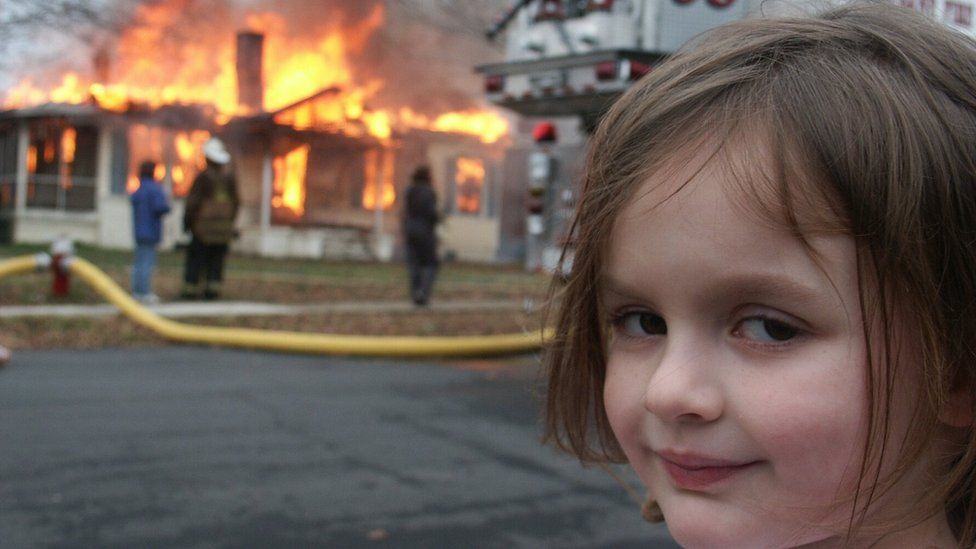 Roth explains that in January 2005, her father Dave took her to see a controlled burn, which is a fire that is started intentionally in order to clear a property, in their neighborhood of Mebane, North Carolina. Dave, an amateur photographer, decided to snap this picture with Roth and her mischievous smile.

The photo won a photography prize in 2008, and once it was posted online, it quickly gained traction and became a viral hit.

Roth, now in her 20’s, has auctioned off the image as a non-fungible token (NFT), which is a digital ownership certificate. She sold the original copy of the meme for 180 Ethereum, which is a type of cryptocurrency, to a NFT collector named @3FMusic.

An NFT is a digital token that is unique and is encrypted with an artist’s signature. This is permanently attached to the item and verifies its ownership and authenticity. This allows popular online content in its original version (like tweets and memes) to be sold, just like physical pieces of art are. 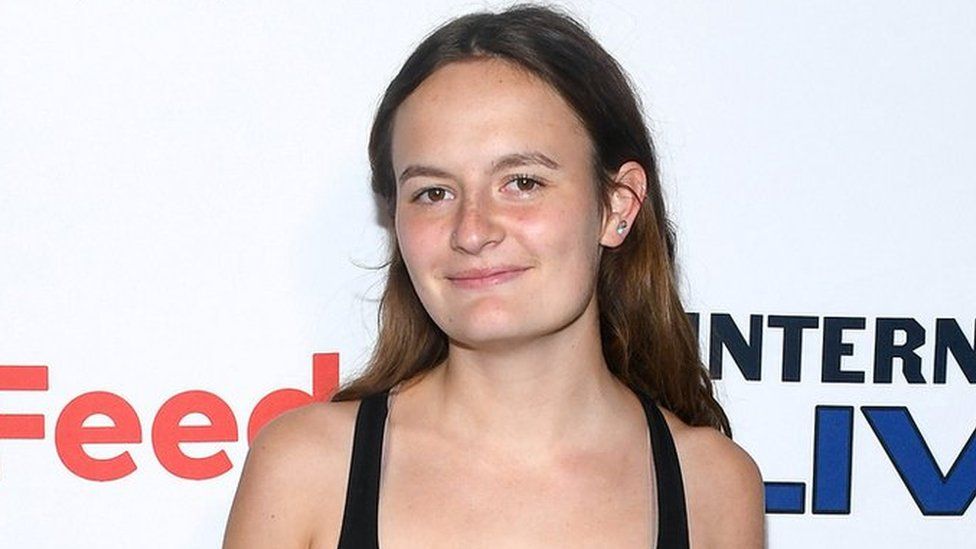 The Roths have ensured the the NFT is marked with a code that allows them to keep the copyright and also receive 10% of the profits of any future sales of the meme.

Roth said that throughout the years, she has enjoyed seeing her image in the meme and its many variations. She told the New York Times: “You just make it fit however you want to fit it. I love seeing them because I’d never make any of them myself, but I love seeing how creative people are.”

The sales for ownership of digital art has exploded recently, with sales of multi-million dollars having taken place already. 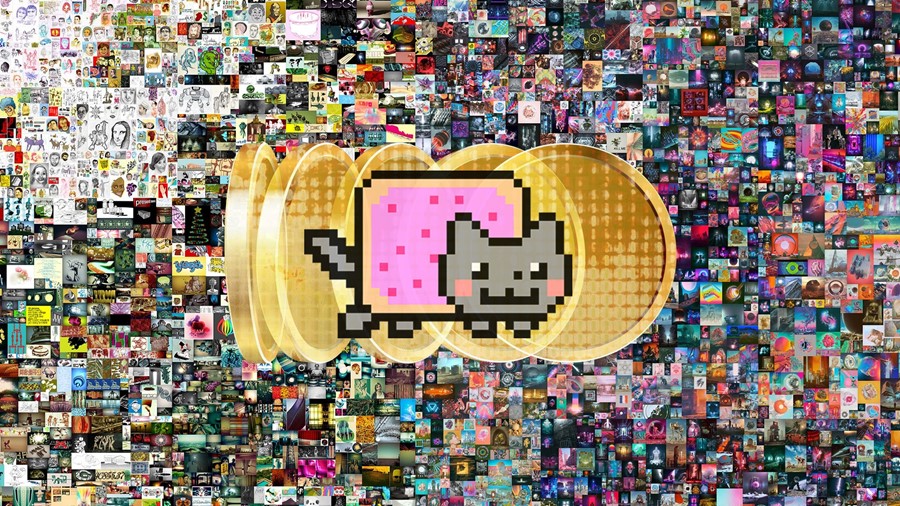 Jack Dorsey, Twitter’s founder, listed the rights to the very first posted tweet, with bids coming in at numbers as high as $2.5 million.

Roth said she would donate a portion of the proceeds to charities and also help pay off her student loans.

She told the New York Times: “People who are in memes and go viral is one thing, but just the way the internet has held on to my picture and kept it viral, kept it relevant, is so crazy to me. I’m super grateful for the entire experience.” 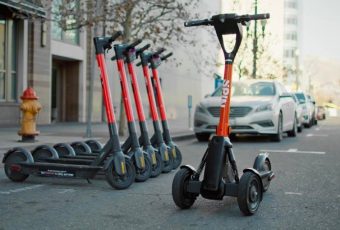