McDonald’s is seeking a way to modernize its system altogether, including its famous drive-thrus. That’s why it has joined forces with IBM in order to automate the drive-thrus completely. The companies released a statement together that said they will implement the IBM Automated Order Taking service. This will dramatically reduce human customer service when people place an order. 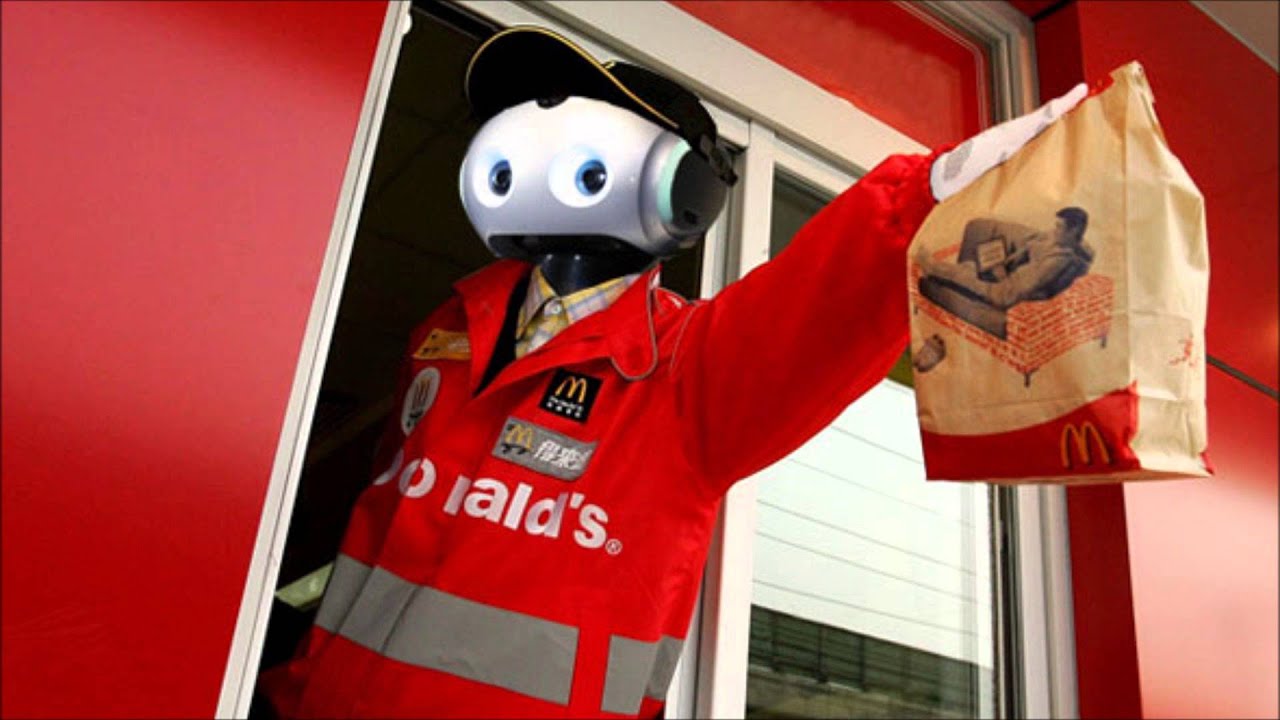 McDonald’s Teams Up With IMB

In this partnership, IBM will also acquire McD Tech Labs, a company that was formerly known as Apprente that was acquired by McDonald’s in 2019. Chris Kempczinski, CEO of McDonald’s told CNBC: “In my mind, IBM is the ideal partner for McDonald’s given their expertise in building AI-powered customer care solutions and voice recognition.”

For those who are worried that AI will soon take over, they can rest assured for now. A lot of AI systems still have a lot of issues with customer facing roles and still require a lot of human employee input in order to function properly. That might change over time, but that remains to be seen. 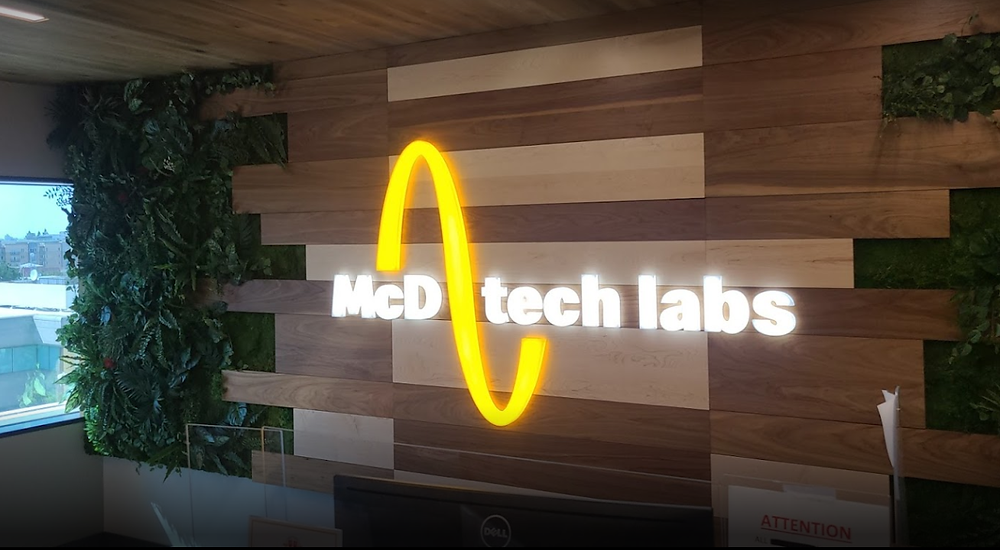 Another issue is how AI systems respond to language variations, including accents. For example, Amazon’s Alexa has had issues understanding Scottish accents. This might be an issue when people head to the drive-thru, which could be a frustrating issue.

As of now, McDonald’s has over 200,000 employees around the world, which is half the amount of employees it had half a decade ago. This is partly to blame, as McDonald’s had been aiming to be the “Experience of the Future.”

McDonald’s has already been testing the new program at Chicago locations and it has gone well, with an 95% successful order rate. That means that just about one in five orders needed human intervention.

For now, it doesn’t seem like this AI program will take over all of the McDonald’s locations anytime soon, but we can imagine this will certainly impact the future of the company. 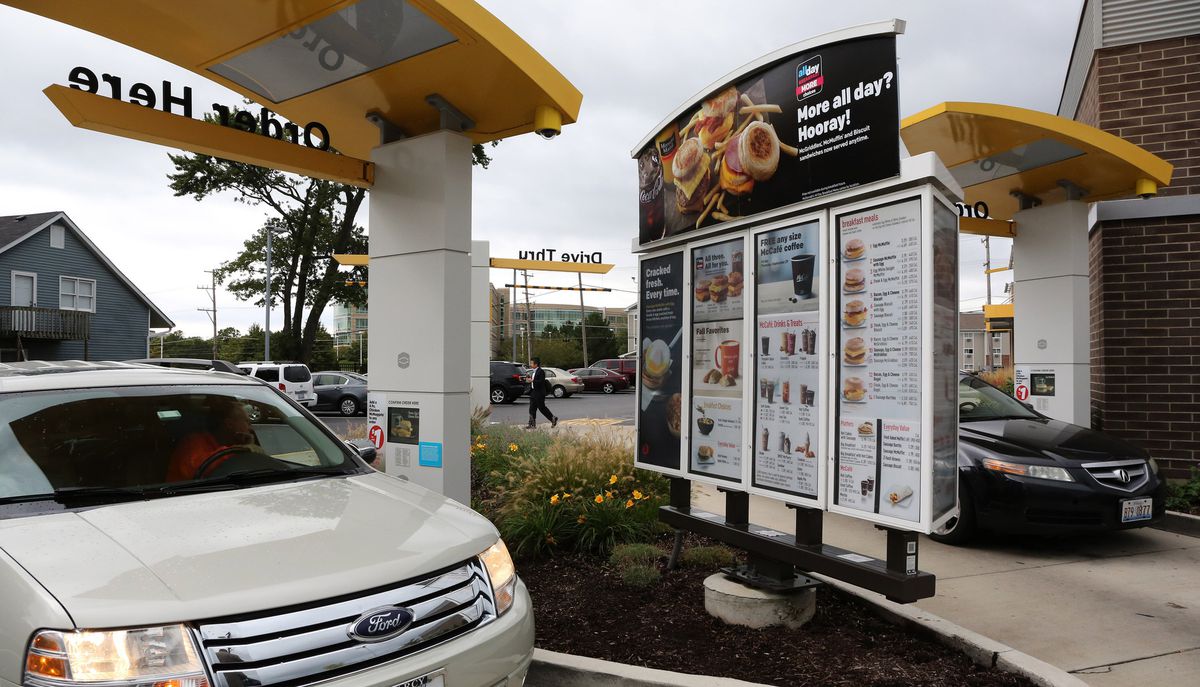 This Will Impact The Drive Thrus Of The Future