Samantha Jenkins, the lead biotech engineer of bio-manufacturing firm Biohm, was studying different types of fungus for a project for the company when she accidentally found something fascinating. A certain type of fungi were trying to make an escape. 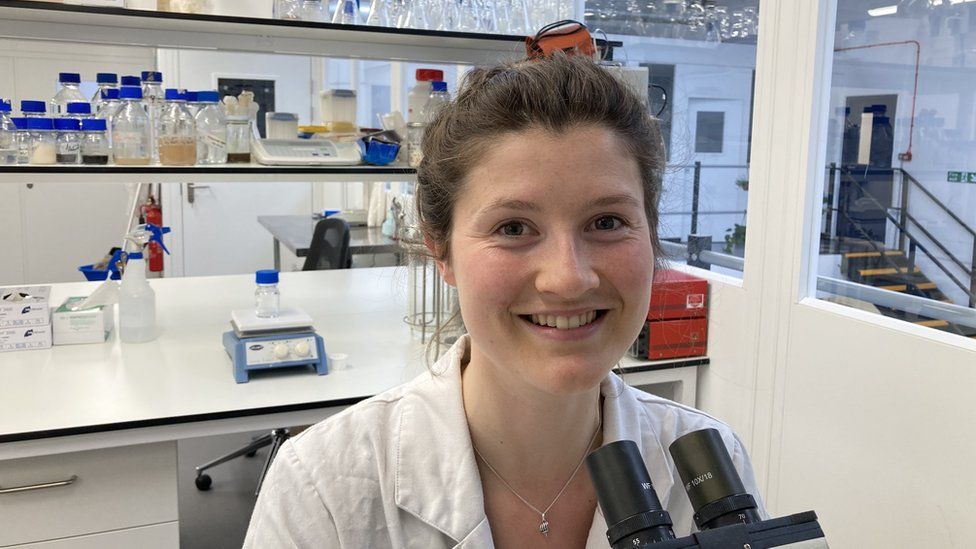 Jenkins shared: “Imagine a jar full of grain with a kind of lump of mushroom coming out of the top. It didn’t look particularly exciting or fascinating. But as soon as it was cracked open, it was very, very cool.”

The fungus had eaten its way through the plastic that was meant to keep it in, easily breaking it down like any other food. The project’s goal was to monitor several strains of fungus in order to potentially use them in bio-based insulation panels, but the fungus had other plans.

Biohm has now shifted to develop this strain in order to make it even more efficient at eating away plastic in order to help reduce plastic waste.

According to Greenpeace, the world had created about 6.3 billion tons of virgin plastic, of which only 9% was recycled. The rest of it was either dumped or burned in incinerators.

Although things are improving, for example 40% of plastic packaging in the EU is now recycled according to the BBC, there are certain types of plastics like PET (polyethylene terephthalate) often used for things like bottled drinks, are very difficult to recycle in the traditional methods. So could biological methods step in to help?

Jenkins is testing the fungus on polyurethane and PET. she shares: “You put in plastic, the fungi eat the plastic, the fungi make more fungi and then from that you can make biomaterials… for food, or feed stocks for animals, or antibiotics.” 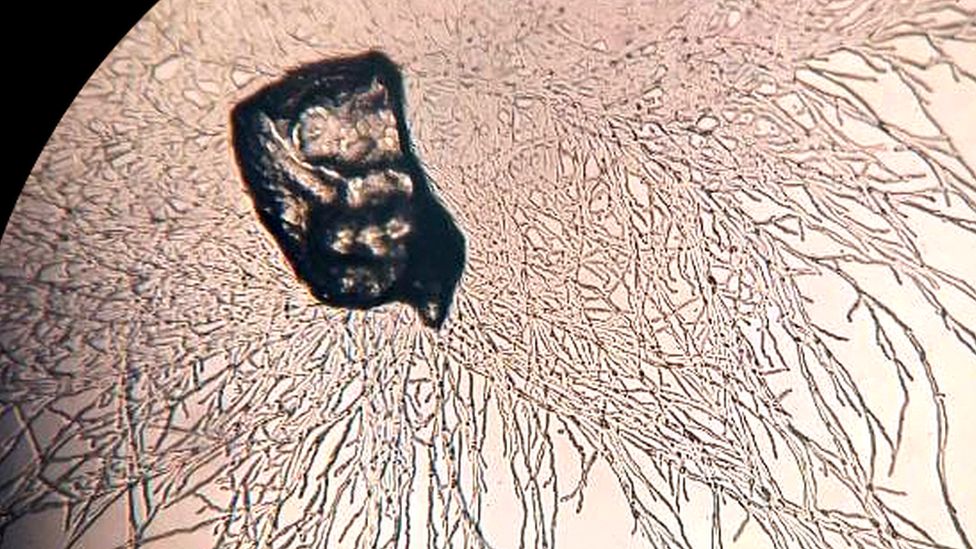 Bacteria Digests Plastic Under The Microscope

Other labs have also found some success. Scientists at the University of Edinburgh found that a lab-engineered version of E. coli bacteria could be transformed into terephthalic acid, a molecule derived from PET, through a series of chemical reactions.

Dr. Joanna Sadler of the university’s School of Biological Sciences shared: “Our study is still at a very early stage, and we need to do more to find ways to make the process more efficient and economically viable. But it’s a really exciting starting point, and there’s potential for this to be commercially practical in the future after further improvements to the process have been made.”

A French company named Carbios is using an engineered version of an enzyme found in compost in order to break down PET. The company has paired up with L’Oreal and Nestle and has produced the world’s first food-grade PET plastic bottles created from enzymatically recycled plastic. 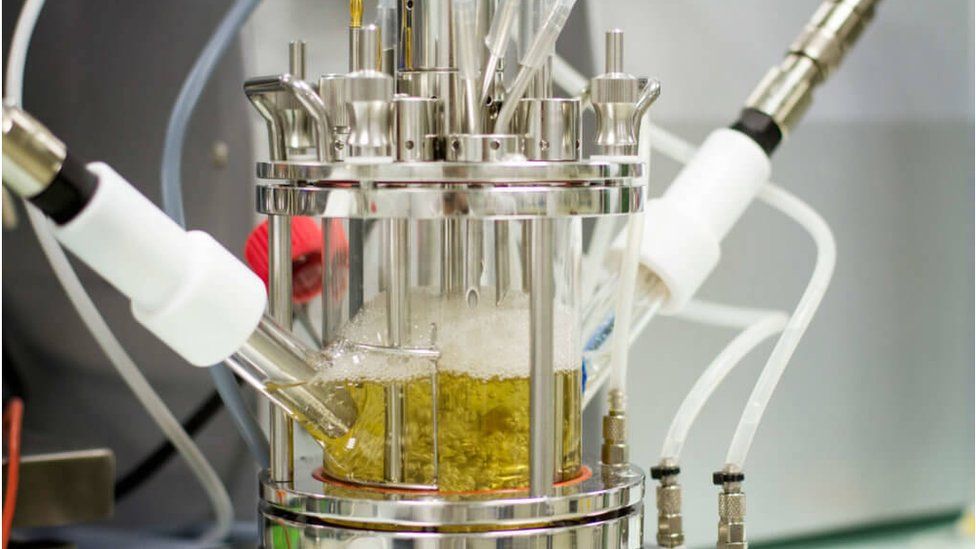 Of the product, Dr. Wolfgang Zimmermann of Leipzig University’s Institute of Analytical Chemistry says there is definitely potential. He said:

“Enzymes may be very useful because they are very specific, and also they don’t care about contamination, if the packaging is still dirty. And they don’t use a lot of energy. The other thing is that it can be scaled up and down conveniently. Enzymes would have the advantage that they can consist of small units that would have a low carbon footprint, and they could be outside metropolitan areas in developing countries or remote places.” 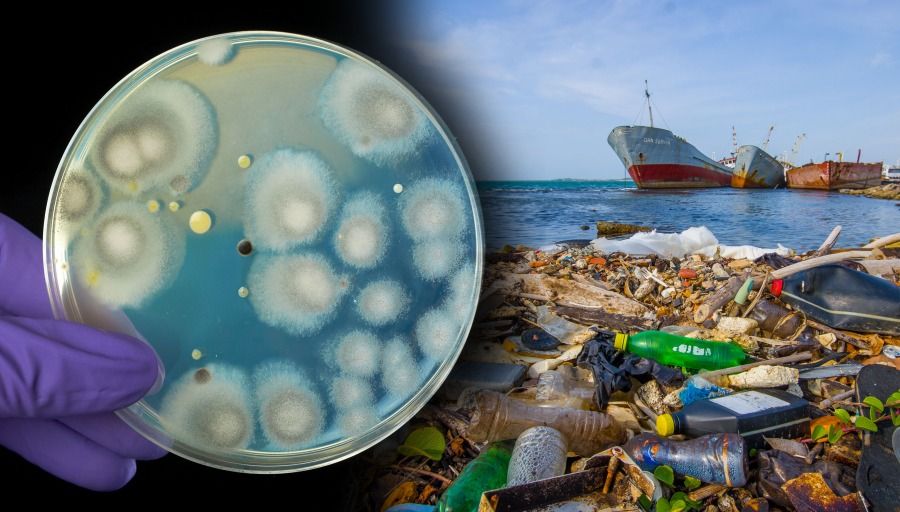 Could This Be The Solution?

There is a caveat, however. Dr. Zimmermann shared: “PET bottles can be recycled using this enzyme back to new bottles, but unfortunately PET bottles are very crystalline and very resistant to enzyme degradation, so the company had to introduce an extra pre-treatment where they actually put in a lot of extra energy to melt the material and extrude it to reduce the crystallization. After that, you can degrade it with the enzyme – but economically, and also in terms of carbon footprint, this doesn’t make a lot of sense in my opinion.”

Mr. Stephan admits that “a lot of work is ahead of us,” as “We have developed technologies for the end-of-life of two polyesters only, representing around 75 million tonnes of annual production, compared to a global plastics production of around 350 million tonnes.”