Automaton Robotics has designed and built a synthetic arm and hand that aims to mimic the complex movement of the human body. The goal is to create something that is both strong and dextrous, and the arm created with synthetic muscle was able to lift a dumbbell, an incredible feat. Powered by electricity and hydraulics, the arm can lift an impressive amount of weights. 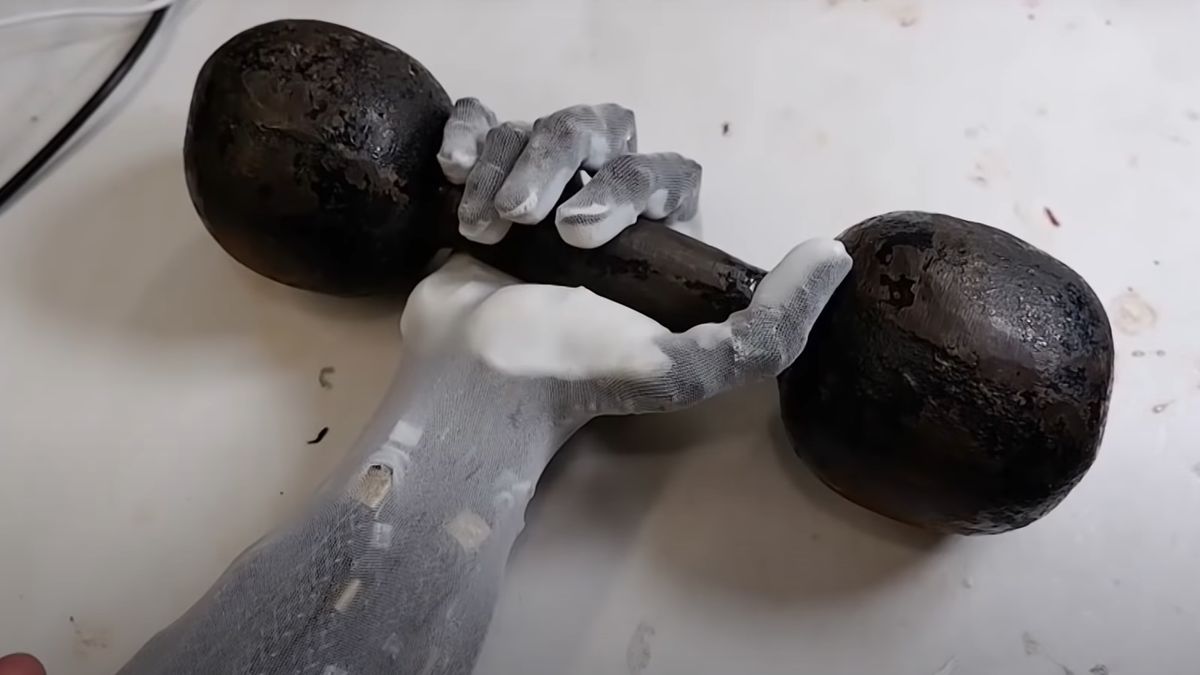 The Robot Arm Can Life An Impressive Amount Of Weight

As of now, the robotic arm has about half of the muscles found in a biological arm. While it still has half the muscles to replicate, it is still able to accomplish a lot and a wide range of movement despite its limited muscles.

The robotic arm’s designers shared: “At this moment our robotic arm is operated only by a half of artificial muscles when compared to a human body. Strongest finger-bending muscle still missing. Fingers are going to move from left to right but they don’t have muscles yet. Metacarpal and left-to-right wrist movement are also blocked.”

They continued: “This version has a position sensor in each joint but they are yet to be software-implemented. We are going to add everything mentioned above in the next prototype.”

Automaton Robotics is based in Poland and as of now only has one engineer who is quite dedicated to the cause of creating the most advanced humanoid in the world. Łukasz Koźlik has spent the past seven years developing a robot concept made of an intricate system of synthetic muscles and accompanying software to give it fine motor skills. 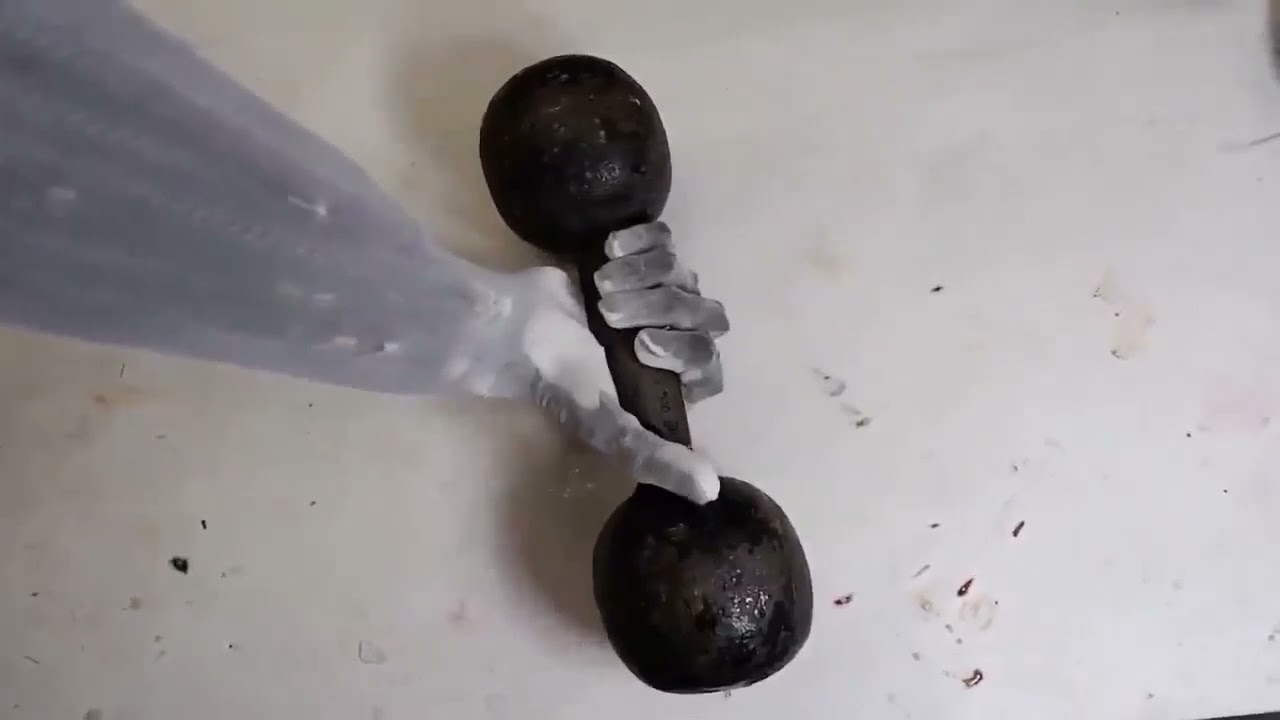 It Has Half The Muscles Found In Biological Arm

Koźlik believes that muscle mimicry will create a robot that is affordable but highly efficient and fast. Every muscle is made up of a McKibben muscles, also called pneumatic artificial muscles, using either hydraulic fluid or air to fill up a bladder that can relax and contract on command. The company has also created a boiled low-temperature fluid to make another, fully electric, variation.

As of now, there has been progress made with an arm and a torso that are attached to a skeleton that is similar to one that can be seen at a doctor’s office.

The approach taken by the company has been going well, boasting impressive control over each individual finger. The robot arm is also able to lift a dumbbell weighing 15.6 pounds (7 kilograms).

In a way, you could even say that the robot is warm blooded, since there is warm fluid running through its synthetic veins. Once AI similar to Jarvis is added, the robot will become quite similar to an actual human.

Right now, Koźlik relies on internet patronage through Patronite but he hopes he can hire more help in the future to increase progress.