Half a century ago, we sent a man to the moon with the successful Apollo moon missions. This brought in an influx of interest in space travel, and spawned many popular culture phenomenons that continue to stand the test of time today like Star Wars, Star Trek, and The Jetsons. Plans to further our explorations of space were set into motion, and many believed we would reach Mars by the 1980’s. However, changes in political attitudes led to a weaned interest in space. 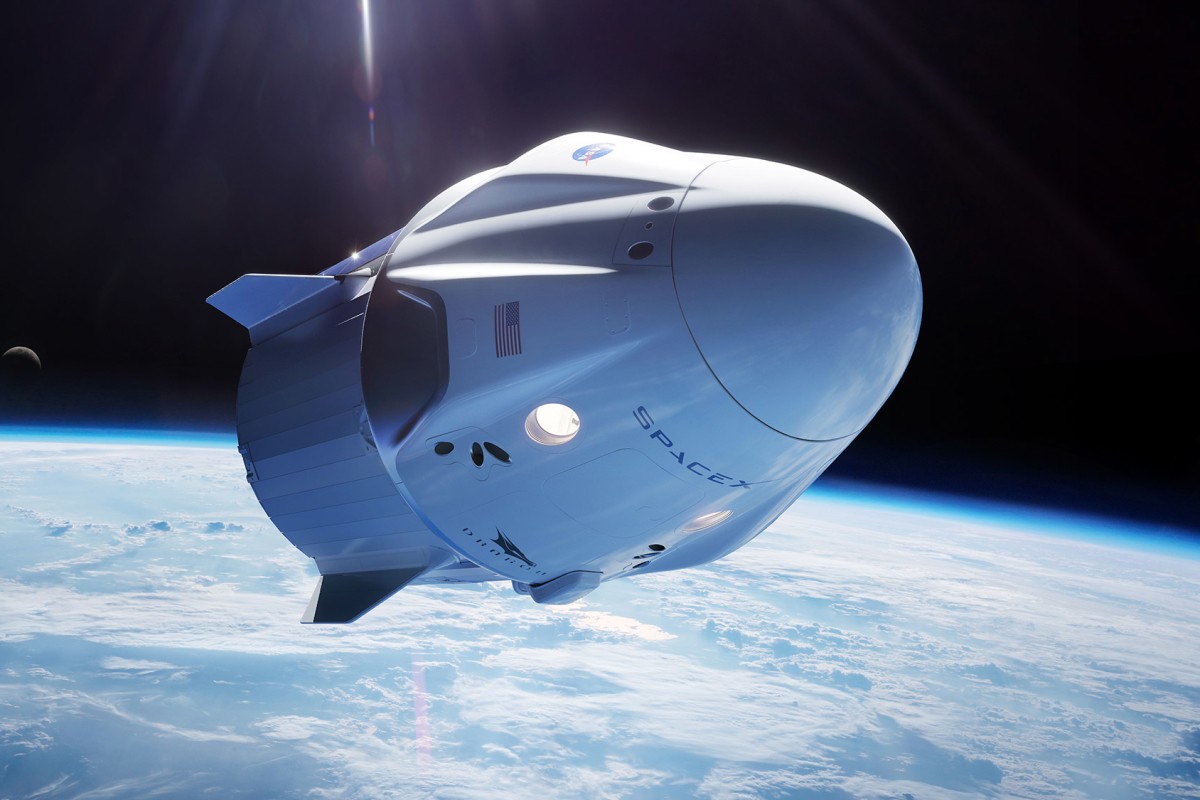 The Dragon Capsule In Space

When George H.W. Bush took office, he announced 1989’s Space Exploration Initiative with the goal of sending more astronauts to the moon. His son, George W. Bush launched a plan named Constellation in 2004 with similar plans. However, both initiatives were cut by the administrations that followed the Bushes.

Now, so many years later, American astronauts being launched into space from U.S. soil is a reality that is back, and in a big way. SpaceX, the company headed by Elon Musk, successfully launched the Demo-2 mission of the Dragon capsule and its 2-man astronaut crew into orbit. 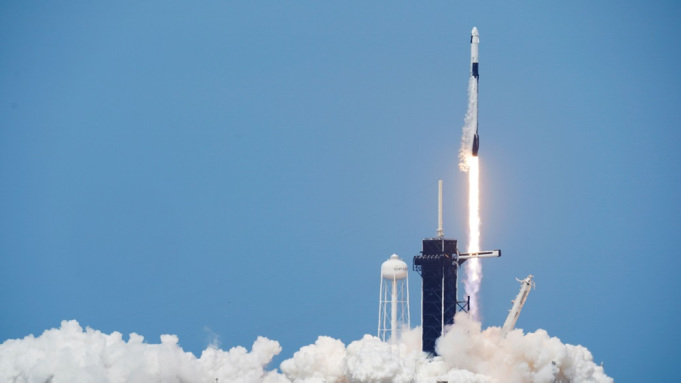 Demo-2 is just the first test flight planned by SpaceX Crew Dragon’s capsule as well as the Falcon 9 rocket for missions with crews aboard to be sent to the International Space Station. SpaceX has a $2.6 billion contract with NASA to continued 6 operational flights, the first of which is planned for August 2020. 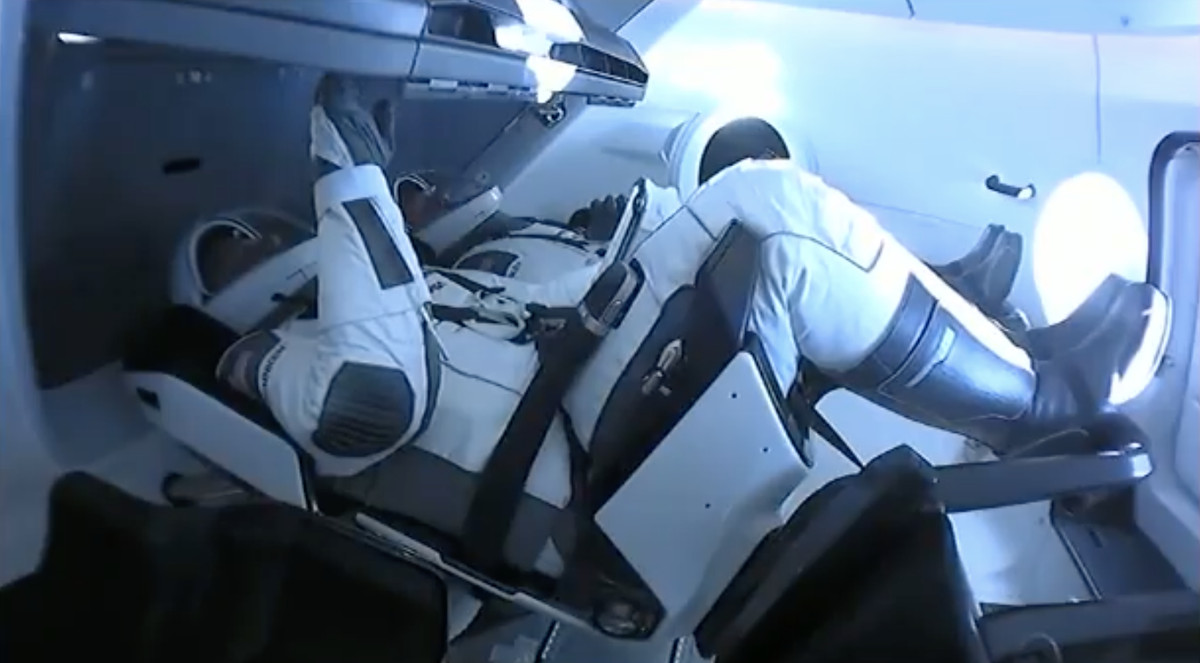 Richard Branson’s Virgin Galactic is yet another company interesting in commercial space travel. It has already sent two piloted missions to suborbital space aboard its SpaceShipTwo VSS Unity vehicle. It’s now entering it’s last phase of testing and seeks to begin space tourism on its 6-passenger Unity as soon as possible. 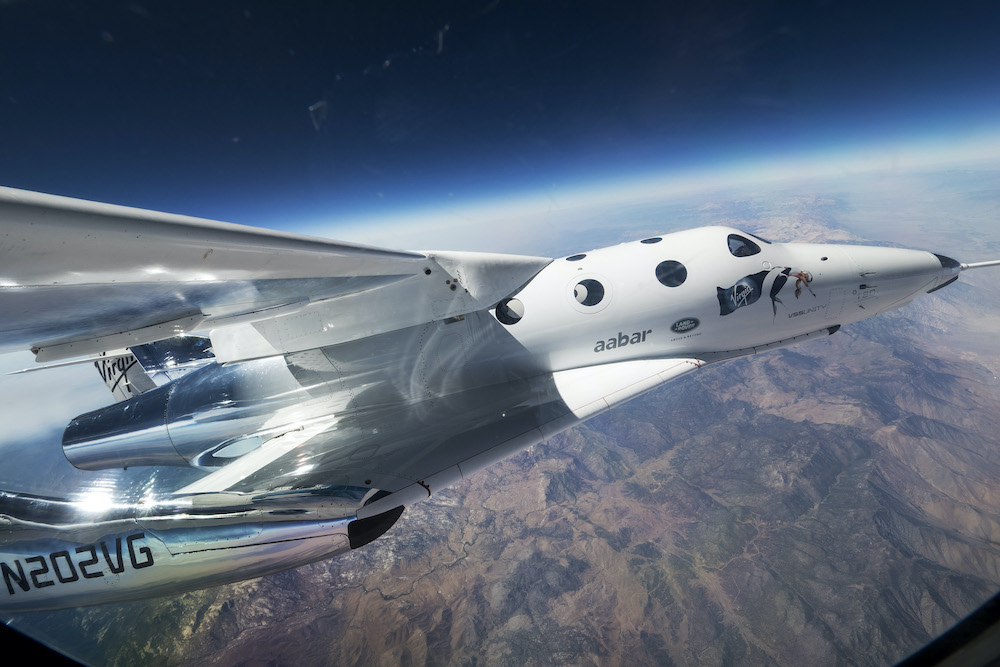 This may just be the very beginning of a new and exciting era of space travel for humans, and might mean the beginning of private spaceships to the moon, Mars, and beyond.

NASA has also launched the Artemis program that plans to send the first female astronaut to the moon in 2024 and plans to establish a long term human presence on the planet by 2028. Once this has been accomplished, there are many plans for reaching Mars as well — but that’s what the 2030’s will be dedicated to. Hopefully all goes according to plan, only time will tell what our relationship with space travel will look like.