The Colorado State Fair doesn’t usually make headlines, let alone cause a massive debate about the future of humans vs. artificial intelligence. However, this year, things got a little controversial when Jason Allen, whose username is Sincarnate on Discord, won the fair’s fine art competition in the digital arts category. Why was his win so contested? Well, the piece was created with AI. 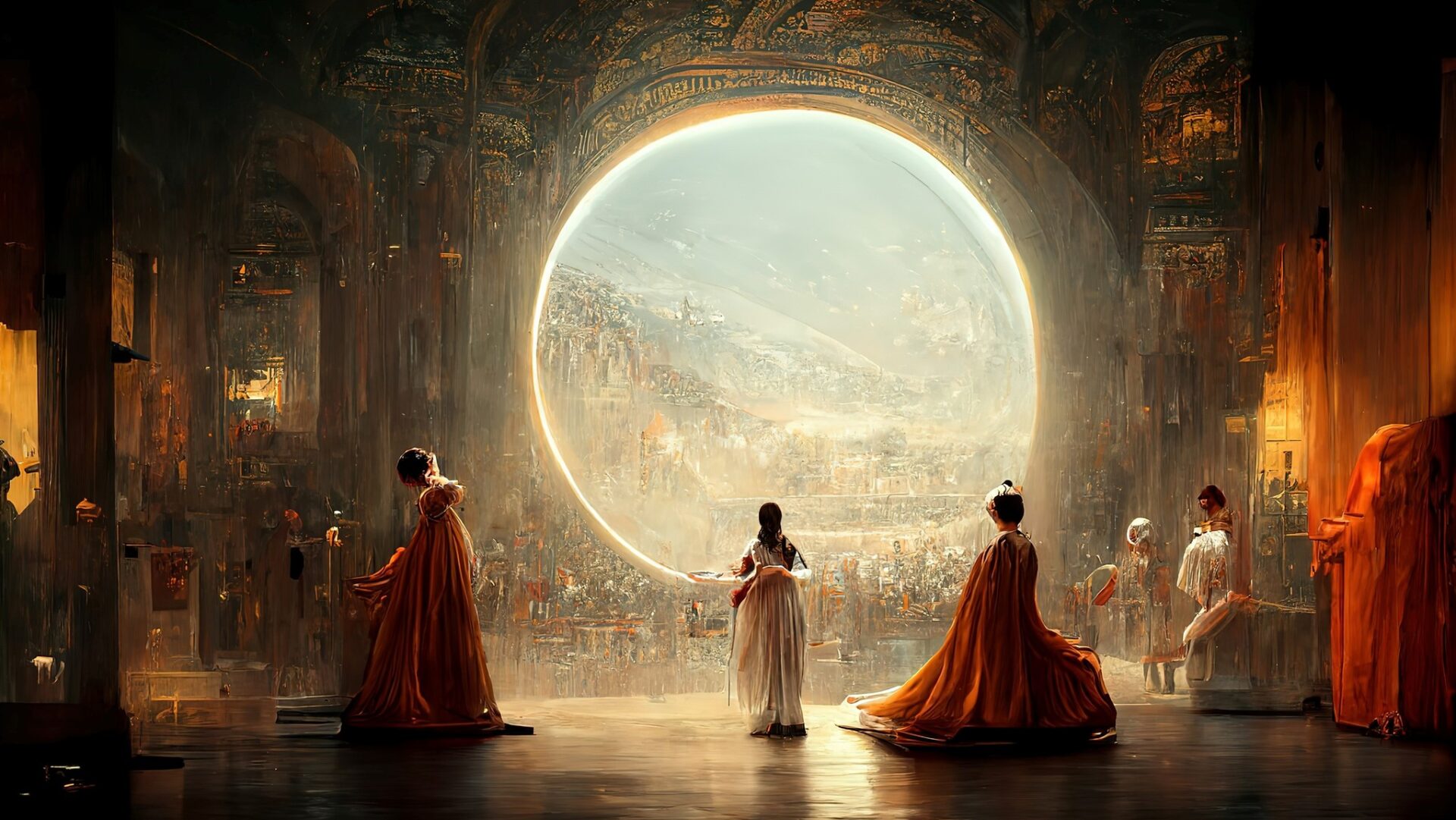 Allen shared on the Midjourney Discord channel, which is dedicated to the AI image generator of the same name: “After a one month hiatus, I have returned with an exciting announcement about my personal project I’ve made using Midjourney.”

He continued: “I have been exploring a special prompt that I will be publishing at a later date, I have created 100s of images using it, and after many weeks of fine tuning and curating my gens, I chose my top three and had them printed on canvas after upscaling with Gigapixel A.I.”

Allen actually asked if he could enter the contest in the digital art category after sharing that it was made while using a computer. He shared that he said the piece was made by “Jason Allen via Midjourney.”

Allen also shared: “I’ve set out to make a statement using Midjourney in a competitive manner and wow! I could not be more excited about having won with my favorite piece: ‘Theatre d’Opera Spatial’.”

Art historian Dagny McKinley said to the Washington Post that the judges did not know that the piece was artificially generated. However, she said that she would have voted for the piece regardless, saying that Allen “had a concept and a vision he brought to reality, and it’s really a beautiful piece.”

Allen has defended the piece, saying that it is indeed art. However, he doesn’t describe himself has an artist, a statement that many artists angrily agreed with. 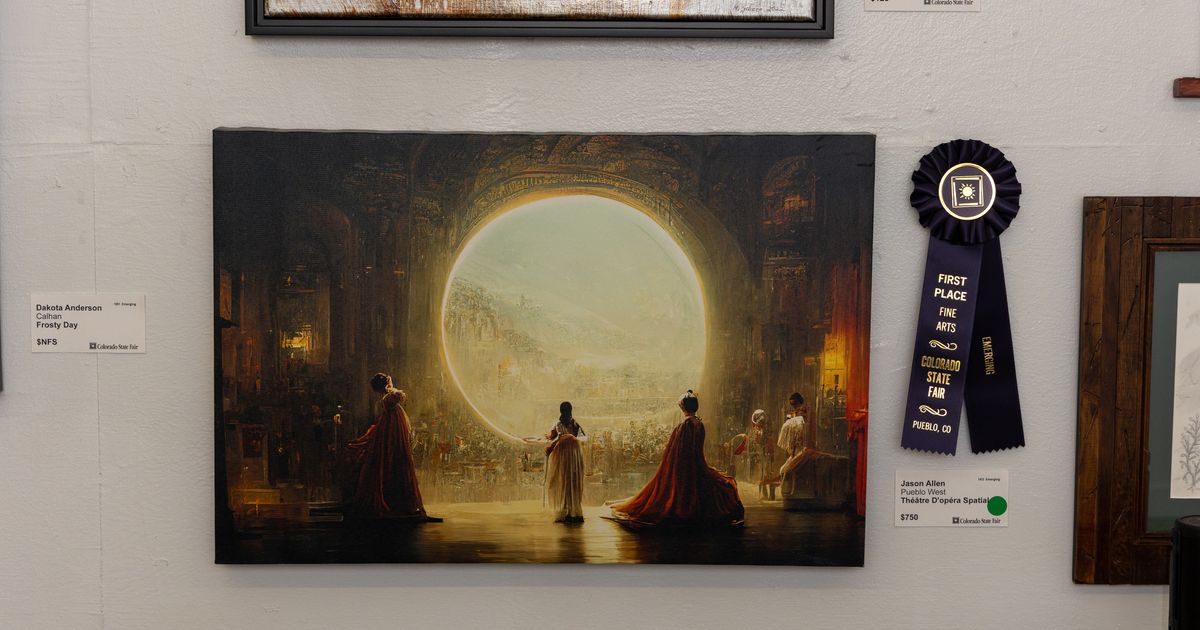 The Piece Won First Place In The Digital Art Category

Comic book artist Chris Shehan tweeted: “Let’s pretend AI art didn’t exist for a second. Someone sends an artist a bunch of prompts, the artist does art and sends it back to the person who write the prompts. That person then enters the art into a contest under their own name and wins. That’s unethical.”

Shehan continued: “The AI is not a person, but the person who generated it by typing words into the AI is not an artist. They created nothing. At best, they collaborated. A collaboration they can take credit for because there’s no human on the other end. This should not be allowed. It’s terrible.”

Allen defended himself by telling The Washington Post that he spent 80 hours tweaking the piece by changing the prompt input and said that he went through more than 900 iterations before he got the final result. He said he also had to make some changes and additions in photoshop for some of the final portions of the piece. For example, he had to photoshop a head onto a figure that was left headless by the AI. He says he understands why he’s being criticized for a lack of skill or effort, but he still doubled down on defending the pice.

On the Discord channel, he shared: “What if we looked at it from the other extreme, what if an artist made a wildly difficult and complicated series of restraints in order to create a piece, say, they made their art while hanging upside-down and being whipped while painting (this is extreme.) Should this artist’s work be evaluated differently than another artist that created the same piece ‘normally’? I know what will become of this in the end, they are simply going to create an ‘artificial intelligence art’ category I imagine for things like this.”

So that begs the question, should an image created by an AI program be considered art? Will we have AI artists in the future?