It’s common knowledge that medical bills can be astronomically high. One man was stunned when he came home to a hospital bill of $69,210.32. YouTuber William Osman shared his incredible story with his audience in an amazing video. 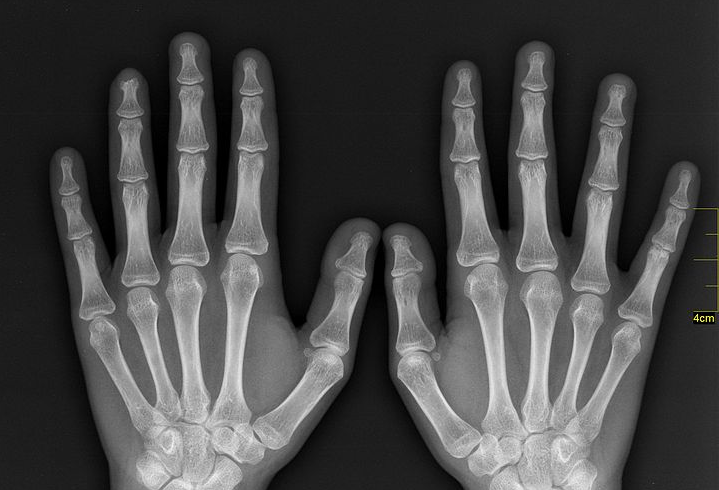 X Rays Can Get Very Expensive

While the medical bill was incredibly high, Osman admitted that he was lucky because his “great insurance” made it possible for him only to have to pay $2500 out of that huge sum. However, he said many of Americans don’t have the same type of insurance and many don’t have health insurance at all.

The whole experience got Osman thinking: what is there was a way for him to make his own x-ray machine so that it would be cheaper to get an x-ray?

Osman, who is an engineer, warns that this is not a DIY project for everyone. Most importantly, you should know that x-rays expose you to radiation. As Osman said: “My will to do science is significantly stronger than my will to live…this is my magnum opus. This is the most dangerous contraption I have ever built.”

He bought his materials, which include a $155 x-ray vacuum rube that he recovered from a broken dental x-ray machine he got off of eBay, a roll of sheet lead, Geiger counters, and an electricity supply capable of delivering 60,000 volts. 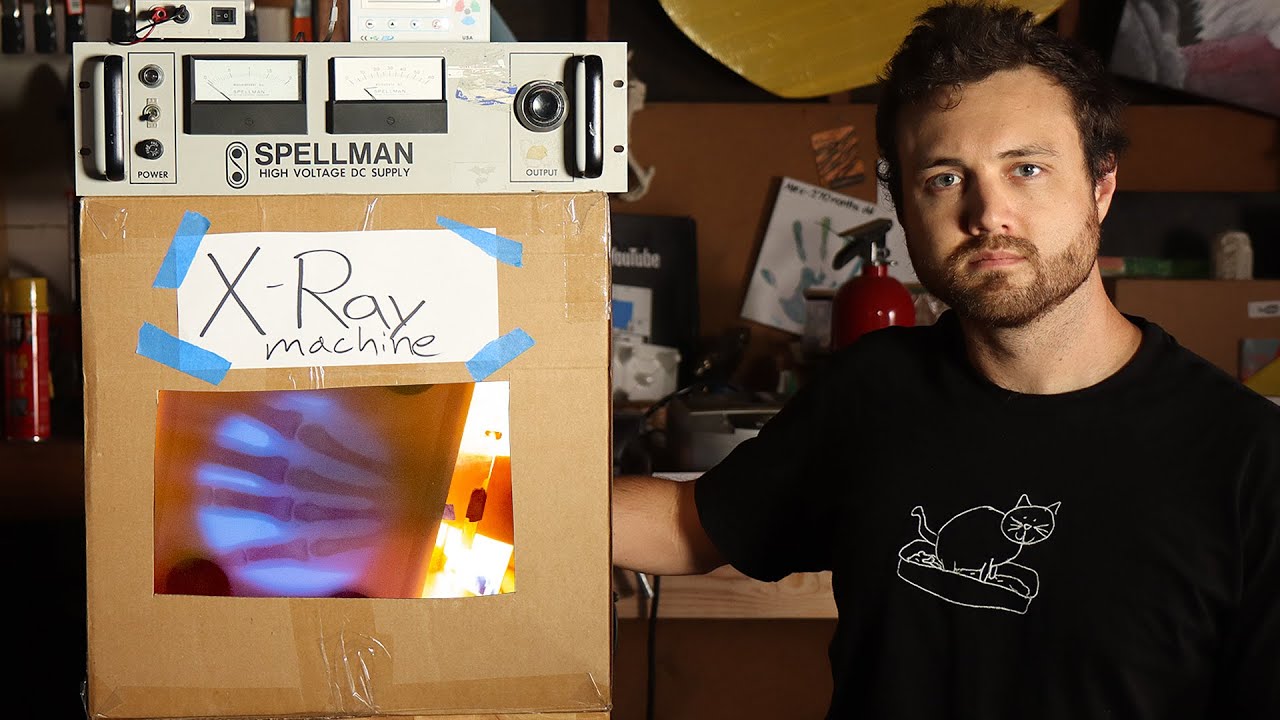 William Osman Made His Own X Ray Machine

The total for buying all of the materials came out to significantly less than the bill from the hospital. He was even able to come up with a pretty decent image of a finger bone, which he conveniently had around the house.

Interventional radiologist Dr. Michael Cellini said in a reaction video: That’s actually pretty good, I’m pretty impressed for just being in your garage.” However, Dr. Cellini pointed out that the image was much lower quality than one you’d get at a hospital.

One thing the radiologist was less impressed with was when Osman decided to x-ray his own hand. Osman said that the radiation he’d receive would still be less than a CT scan or a year of living being bombarded with background radiation. 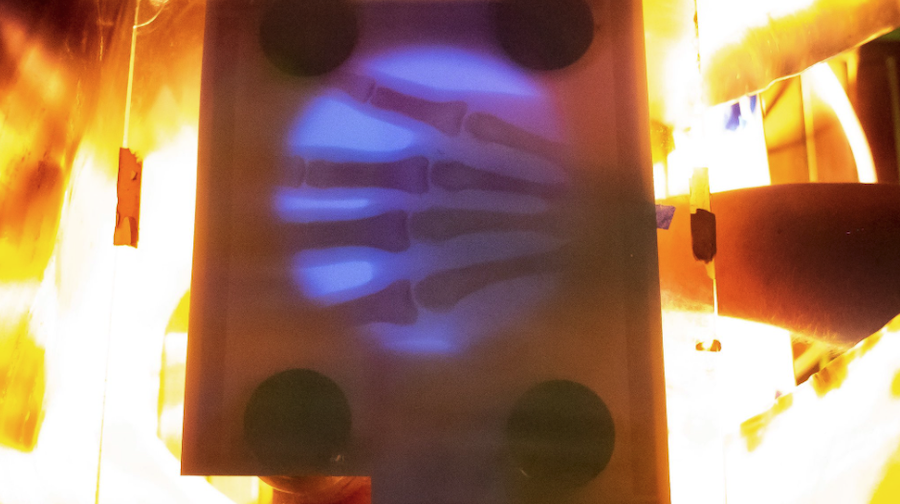 The Image From His Homemade X Ray Machine.jpg Large

Dr. Cellini said: “The X-rays produced are not as bad as a CT scan – but that doesn’t mean you should do it. It is probably less than what you’d get from an annual background radiation dose. There is risk, but not as high as you’d think.”

One expert in the field was less than impressed, however, saying: “[A]s a radiation safety officer at a materials lab, 80% of this video had me screaming internally.” Another shared: “[E]very radiologist watching this is rolling their eyes so far back they can see their optic nerve.”

It’s still impressive that Osman was able to put together a DIY x-ray machine that somewhat works. Just remember, don’t try this at home!