They say music is the best medicine, and most of us would agree with that sentiment completely. A company called MediMusic in Kingston upon Hull in East Riding of Yorkshire, England aims to combine healthcare and music technology to achieve powerful healing effects. The company has claimed that by using AI crafted playlists suited to patients, they’ve been able to reduce pain and anxiety. 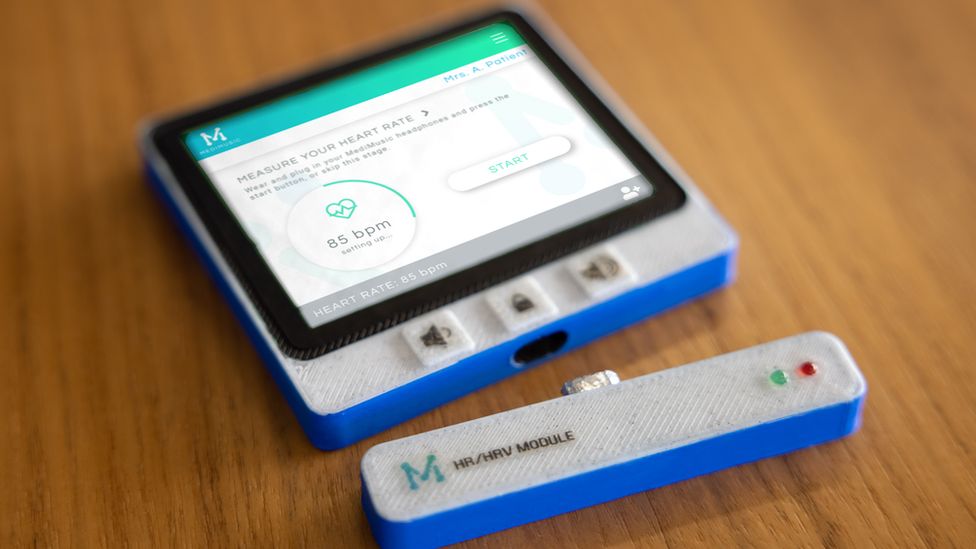 Patients Are Hooked Up To Heart Rate Monitors While Listening

Founder Gary Jones told BBC Tech Tent that the company has developed algorithms that curate playlists of up to 400 tracks, each with a specifically designed and tailored effect that is measured for the patient.

He shared: “They put the headphones on, they listen to the music, and over a period of time, what will happen is that their heart rate will reduce, blood pressure will reduce, the production of the stress hormone cortisol will reduce.”

The patient wears a heart rate monitor on their wrist, which will then monitor the physiological effect that music has on the patient. MediMusic says that its Digital Drip system uses machine learning to keep track of and swap out tracks that do no elicit the desired result.

The NHS has taken note and has begun to trial the technology in hospitals. Dr. Jacqueline Twamley, the innovation manager at Lancashire Teaching Hospitals NHS Foundation Trust, has said that MediMusic’s technology has been used with dementia patients.

She shared that: “If we know something’s going to be challenging for a patient, or a patient is going to get restless, we can then try the music system before that and see if it helps to keep them settled.”

She said that the music has had a variety of emotions elicited. She said: “Some patients are saying they were sad when it ended. We had one patient who burst out crying, which was alarming. But he said afterwards it brought back such happy memories.” 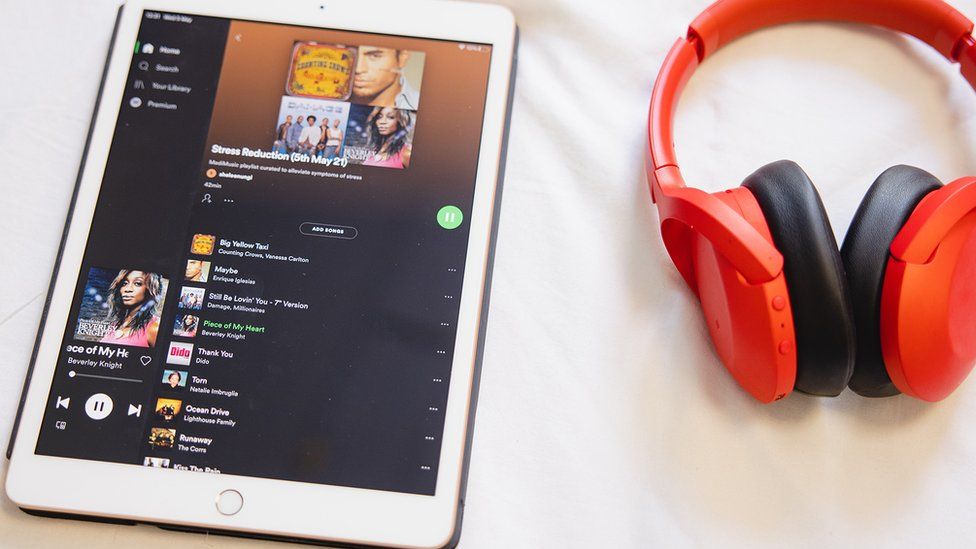 In addition to emotional reactions, Dr. Twamley has said that there have also been measurable effects like decreased levels of cortisol and lower heart heart.

Dementia patients experienced up to a 22% decrease in heart rate, which could lead to significant medication bill cuts in some areas.

The question is whether AI-generated playlists are more effective than one you’d curate on your own. Gary Jones says that the research indicates that playlists created on your own won’t elicit the same physical responses such as heart rate reduction, and confidently says that the technology can be prescribed to both patients and medical staff alike.

For now, there is still plenty of research to be done and healthcare providers will surely want to see more data before investing in this technology.