You might not know, but old fashioned flavor is totally out of style. What does that mean? Finding fruits and vegetables that truly taste great can be very difficult, especially due to the expectations are requirements of supermarkets. Franco Fubini, founder of fruit and vegetable supplier Natoora, said: “flavor is a re-emerging trend, without a doubt.” 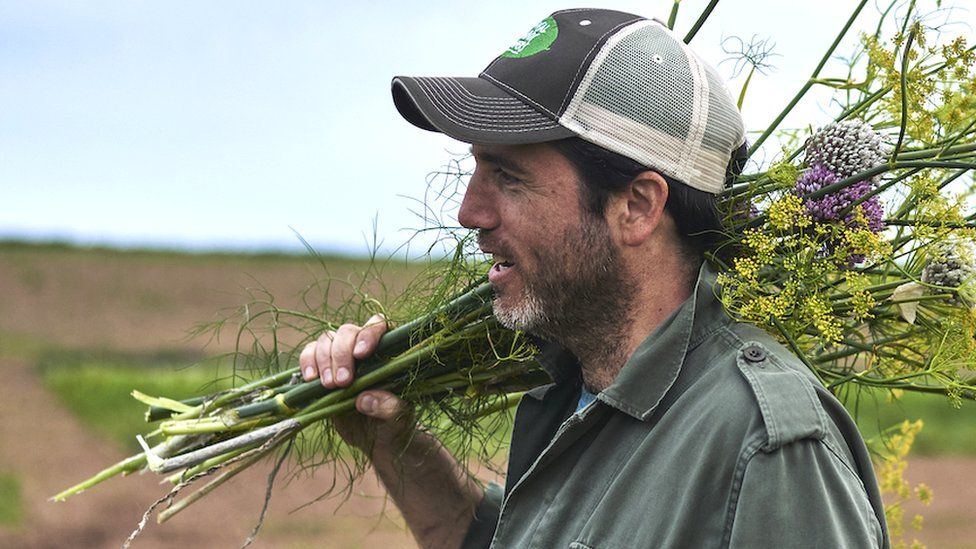 Fubini continued: “They started demanding that varieties have a longer shelf life, so for example in the case of a tomato, it has a thicker skin, so the skins don’t split more easily; a tomato that perhaps ripens faster, that can absorb more water. o over time you breed your varieties for attributes other than flavor. The flavor attribute starts falling in importance, and as nature has it, if you breed for other traits you breed out flavor.”

Natoora specializes in choosing seasonal produce that has ultimate flavor and then sells it to high end shops and restaurants all around the globe.

According to Fubini: “Some of this rebirth comes from restaurants because chefs have quite a lot of influence. That and travel have both spurred on this rebirth of flavor, this search for flavor.”

Breeders and researchers team up and use sophisticated approaches to create fruits and vegetables that are full of flavor while keeping the traditional flavors we know and still keeping supermarkets happy.

Professor Harry Klee of University of Florida’s horticultural sciences department is researching the genetic and chemical makeup of fruit and vegetable flavors, with a concentration on tomatoes.

He shared: “The tomato has been a long-term model system for fruit development. It has a short generation time, great genetic resources and [is] the most economically important fruit crop worldwide. It was only the second plant species to get a complete genome sequence – a huge help in studying the genetics of an organism.”

Plant flavor is complicated; when it comes to tomatoes, its flavor comes from the interaction between sugars, acids, and compounds that come from amino acids, carotenoids, and fatty acids.

Professor Klee is seeking to identify the genes that are in charge of controlling the synthesis of the flavor volatiles in order to create better tasting tomatoes.

He shared: “It’s not quite at the stage where we have completed assembling the superior flavor traits into a single line, but we expect to be there in another year or so.” 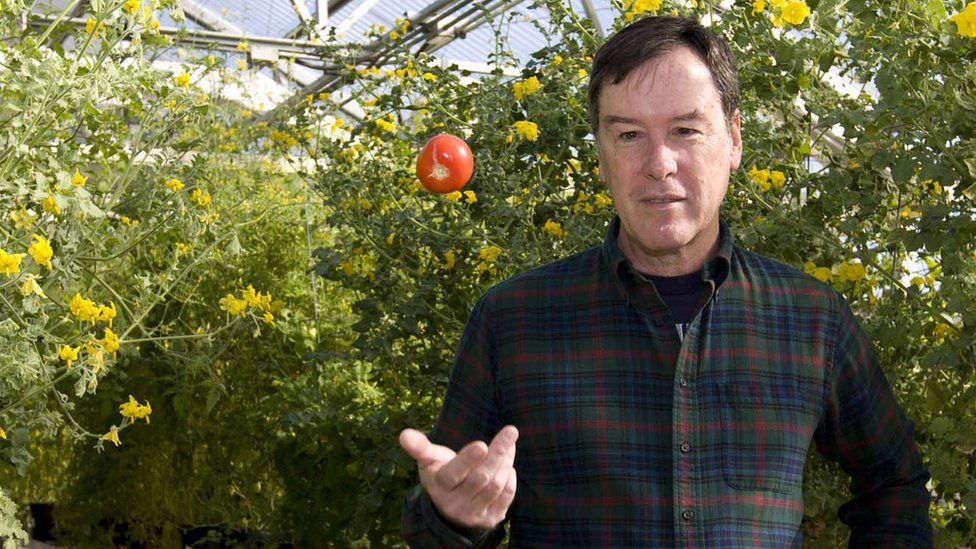 Genetic manipulation can be used to achieve this, and in the United States the firm called Pairwise is working on new produce varieties CRISPR, a gene editing license from Harvard, Massachusetts General Hospital, and the Broad Institute.

Pairwise co-founder Haven Baker shared: “We’re making very small changes in one or two pieces of DNA.” This kind of gene editing is considered “non-GM” or non-genetically modified in North America, South America, and Japan. In Europe, it is kept under very strict regulation.

However, some growers in the United States are still not okay with this, including Mr. Fubini. He said: “We are not fans of it at all. While sometimes innovation done right maybe does work well, we believe in tradition and not necessarily messing with things – and going back to nature and the way nature functions.”

There are many ways to improve the health and flavor of fruits and vegetables, and this is only the beginning of scientific ways to intervene with nature. 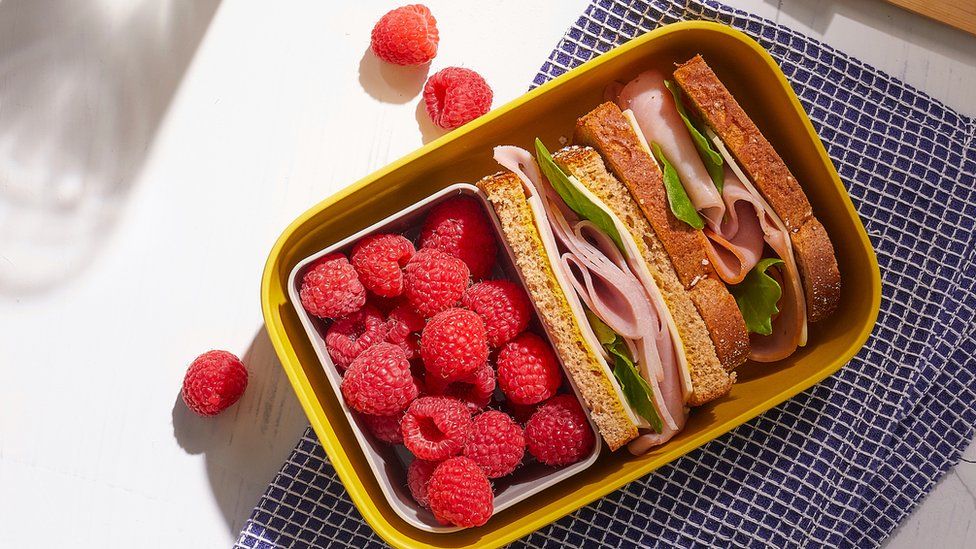 Pairwise Is Creating New Varieties Of Fruit Such As Raspberries