While there are plenty of dating apps already out on the horizon, including Tinder, Bumble, OkCupid, Hinge, and more, it seems like Facebook is determined to become a part of this scene as well. 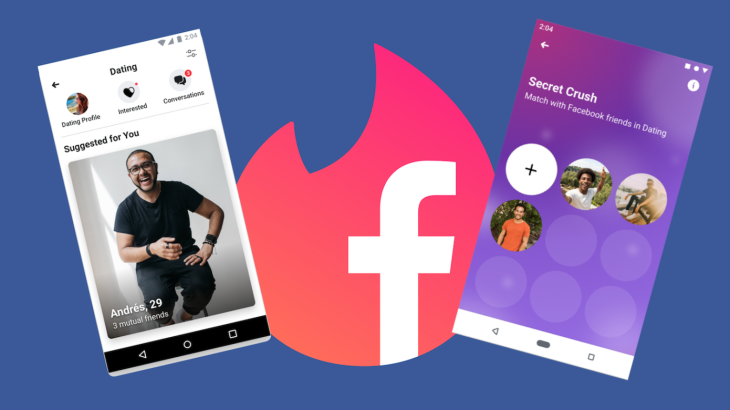 Facebook has announced that its dating feature is now available in the United States after being tested in Colombia for a year. In its statement, Facebook announced:

“Facebook Dating is now available in the United States. The product, which is available to users 18 and older, will appear as a new tab within the Facebook mobile app. People who opt in to Dating can create a profile that’s separate from their main Facebook profile with one tap and meet potential romantic partners among their friends of friends — or, if that makes you uncomfortable, completely outside of your existing friend network.

Facebook says it will suggest matches for you based on preferences you express when you create your profile, along with your interests and Facebook activity. The app, which borrows many design elements from the dating app Hinge, allows you to send a “like” and a corresponding message to any profile you encounter on the service.” 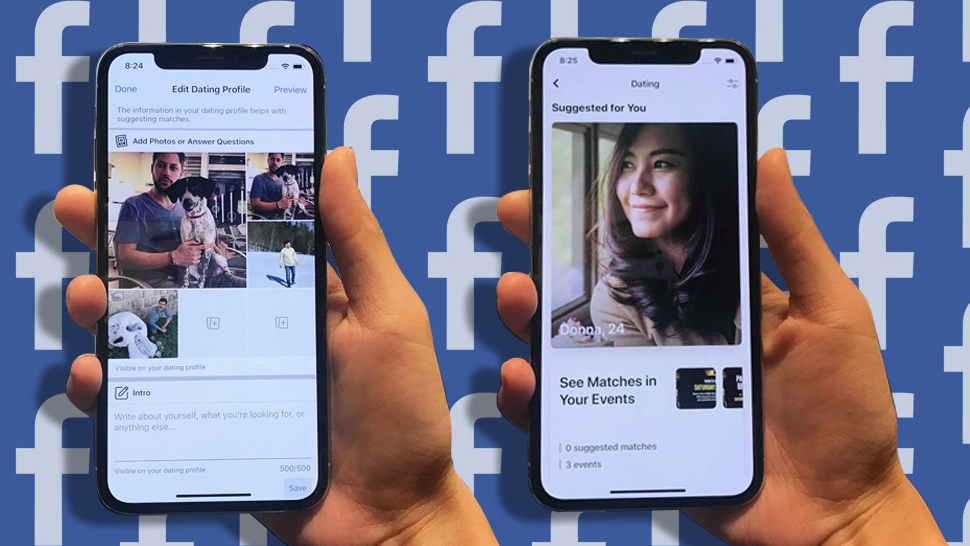 It looks like Facebook’s dating component most resembles Hinge, one of its competitors. However, Facebook has a massive advantage over many of its competitors: it already has tons of your data. Facebook dating will use your Facebook friend graph and also your profile to find you matches based on which groups you’re a part of, events you’ve clicked “attending” to, and encourages users to communicate via Messenger. Additionally, it has integrated Instagram so you can seamlessly add your ‘gram photos to your dating profile. 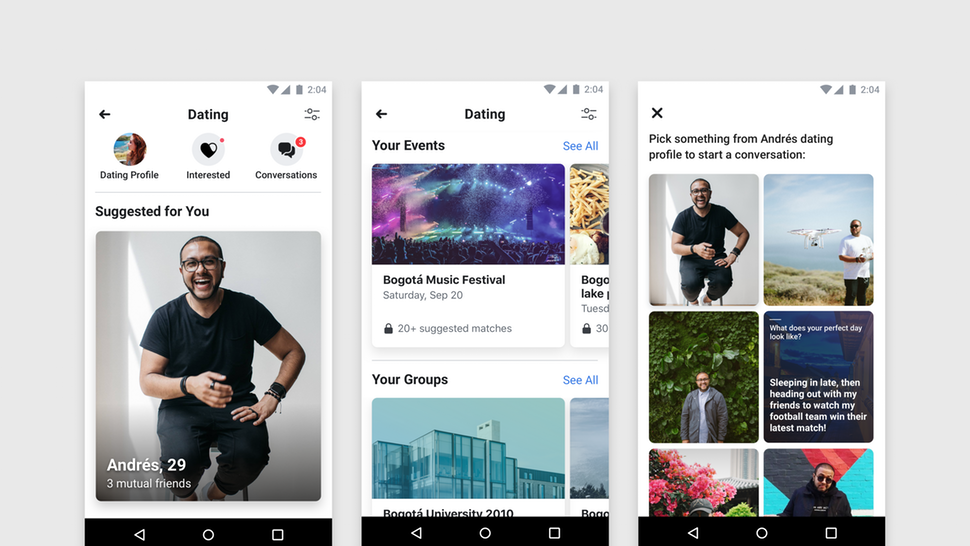 This means that, while the company has been adamant about saying that your dating profile will be completely separate from your Facebook profile, it can still harvest more personal data from its users and therefore continue targeting them with ads. Same old objective, just with new tactics.

What do you think? Would you want to try out Facebook’s new dating platform?