How many times have you settled into a Netflix binge session, only to get comfortable on the couch and then receive the dreaded “still watching?” message up on the screen? We’ll let you in on a little secret: it shows up after watching three episodes in a row. Any Netflix user has groaned at the sight of this pesky message that seems as judgmental as it is annoying. For years we’ve lamented as to why we can’t turn this feature off. Finally, Netflix is listening.

Netflix has confirmed that it is testing a feature that would allow users to turn off the annoying notification in certain regions. The feature will feature one initial message that will allow you to select “play without asking again” and you’ll be able to binge as long as you’d like, completely uninterrupted.

Of course, there are legitimate reasons for why Netflix implemented the “still watching?” message in the first place. How many times have you fallen asleep while watching at night? Keeping the show running in the background is certainly not good for your sleep cycle, let alone your electricity bill. Still, many have asked why the message needs to have such a judgmental undertone. 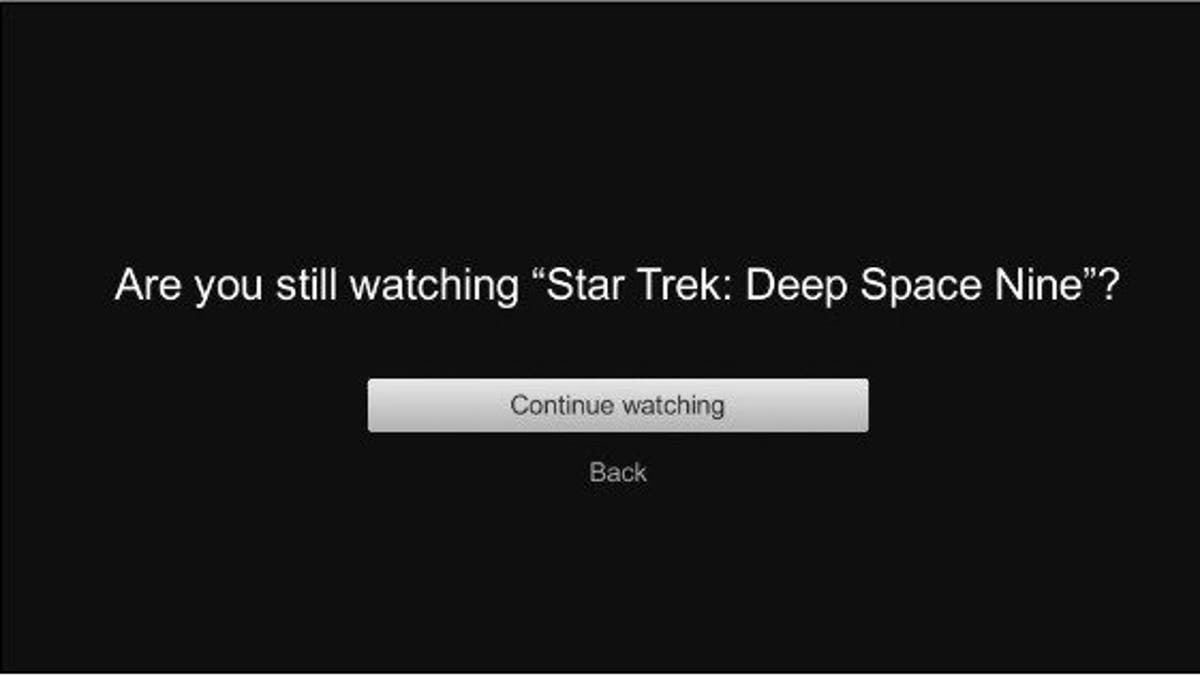 Some Find The Message Judgmental

The best reason to have the option to switch off the message is for days when you’re feeling sick. Imagine having a cold and having to get up after three episodes just to click on the message in order to let Netflix know that yes, you’re still watching. It’s also useful when an entire season of your favorite show drops and you’re rushing to finish it before you catch any spoilers on Twitter.

Often, companies include updates on their products that we don’t even notice. However, it’s clear that most Netflix users will be absolutely thrilled if this feature is implemented for good. Here’s to the day when we won’t have to groan at our TVs and force ourselves to get up to tell Netflix that we’re still watching. 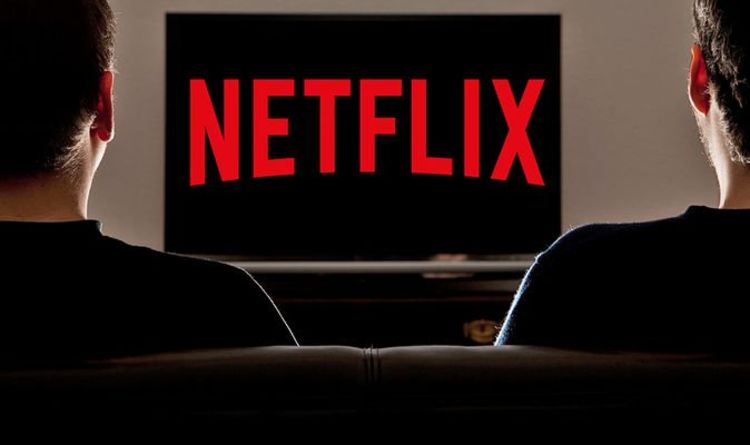