If you want to feel like you’ve stepped right into a science fiction movie, meet Ameca, the robot who has been called the “world’s most advanced human-shaped robot” that is designed to be just that and mimic everything from our facial expressions to our speech. The robot was created by Engineered Arts, a UK company that creates humanoid bots for the purposes of education, research, information, and entertainment. The robot has motors in its face that helps create facial expressions including winking, scrunching its nose, and pursing its lips. Additionally, there are motors in the rest of the body in order to help mimic movement.

Now, Ameca’s latest software updates has made it possible for the humanoid to have a full conversation. In a video showing Ameca’s capabilities, Engineered Art shared: “Nothing in this video is pre-scripted – the model is given a basic prompt describing Ameca, giving the robot a description of self – it’s pure #AI. The pauses are the time lag for processing the speech input, generating the answer and processing the text back into speech.”

The company has said that the robot was built in order to develop human-robot interaction that could be applied in many ways. This could include helping in dangerous situations or merely for companionship. Seeing how the company has developed the bot, it doesn’t seem so far fetched to imagine robots helping out in offices, shops, and restaurants in the near future. 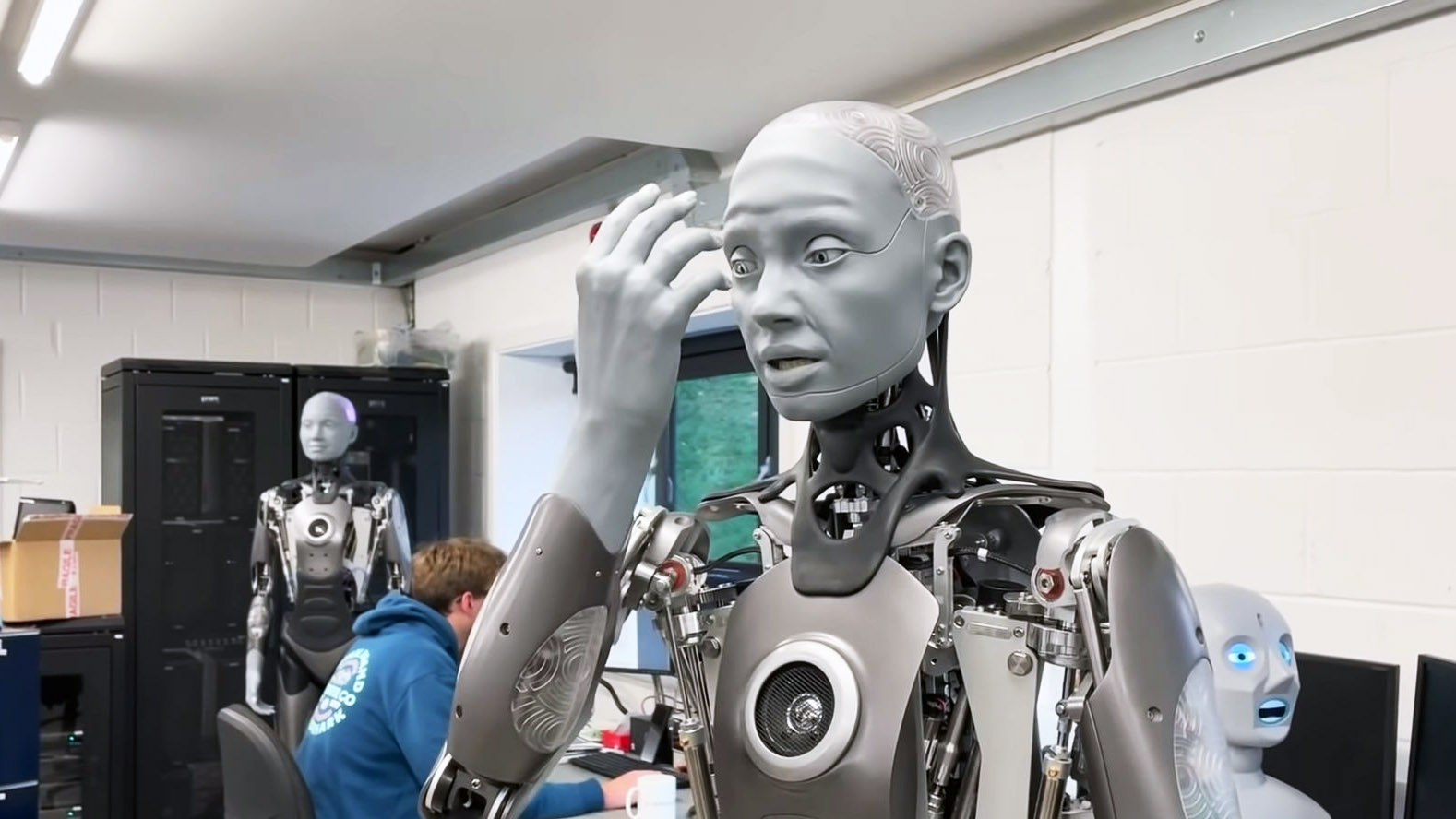 Ameca features over 27 motors in just its face and 5 more in its neck. There are dozens more in the body, which is what allows for its movement. However, for now, the humanoid cannot walk.

Using motion capture technology, the bot can mimic a human facial expression that it perceives by moving its many motors in a subtle way. 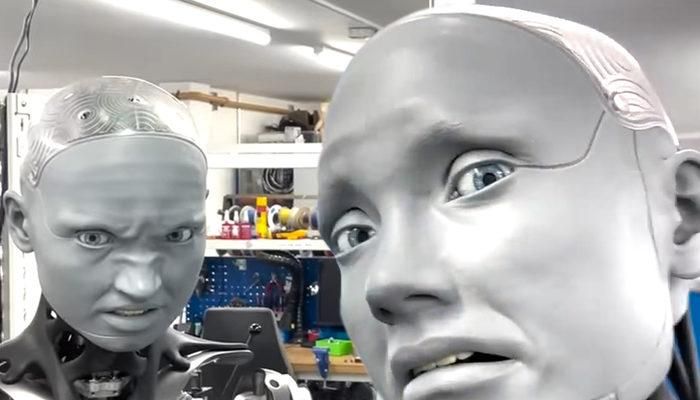 It Is Capable Of Very Realistic Expressions And Conversations

According to Engineer Arts: “The human face is a very high bandwidth communication interface – we can say so much with expressions alone, words are not always necessary. We are working towards robots that feel completely natural to interact with, robots than can both read and generate emotional cues using facial expressions.”

The company was first founded in 2005 and one of the first robots it released was the RoboThespian, which was less human-like and was able to recite songs and theoretical speeches. Later, the company released Mesmer, a hyper-realistic bot that resembled a human dummy. However, Ameca is a lot more human-like due to the subtleties that make it seem a lot more realistic. 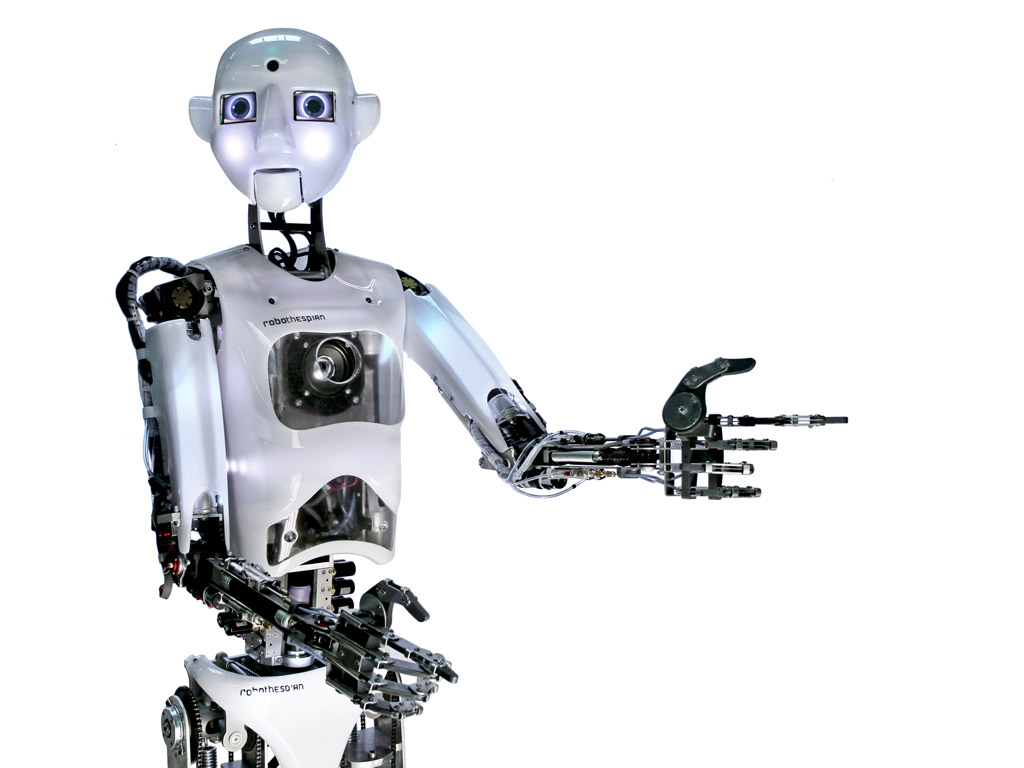