An original computer that was made by none other than Steve Jobs and Steve Wozniak in the early days of Apple has been sold for $400,00 at an auction. 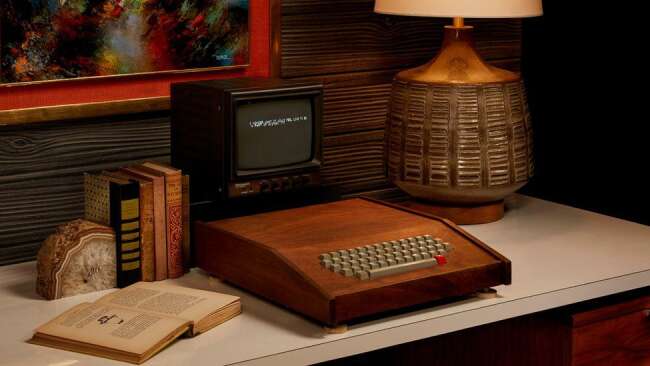 The computer is one of just 200 total that were made has only had two previous owners, which were a college professor and his student. The professor sold the computer to the student for just $650.

When the Apple-1 was sold, the original user manuals and software installed were on cassettes. It was brought to the auction by John Moran Auctioneers in California. It is made out of Hawaiin Koa wood and is quite rare to have been sold at an auction. The previous one sold went for $904,000 in 2014.

The Apple-1 was designed by Steve Wozniak, Apple co-founder, who was then convinced by Steve Jobs to sell it. It was the first produce that Apple put up for sale, and Jobs reportedly sold his car for several hundreds of dollars to finance production. 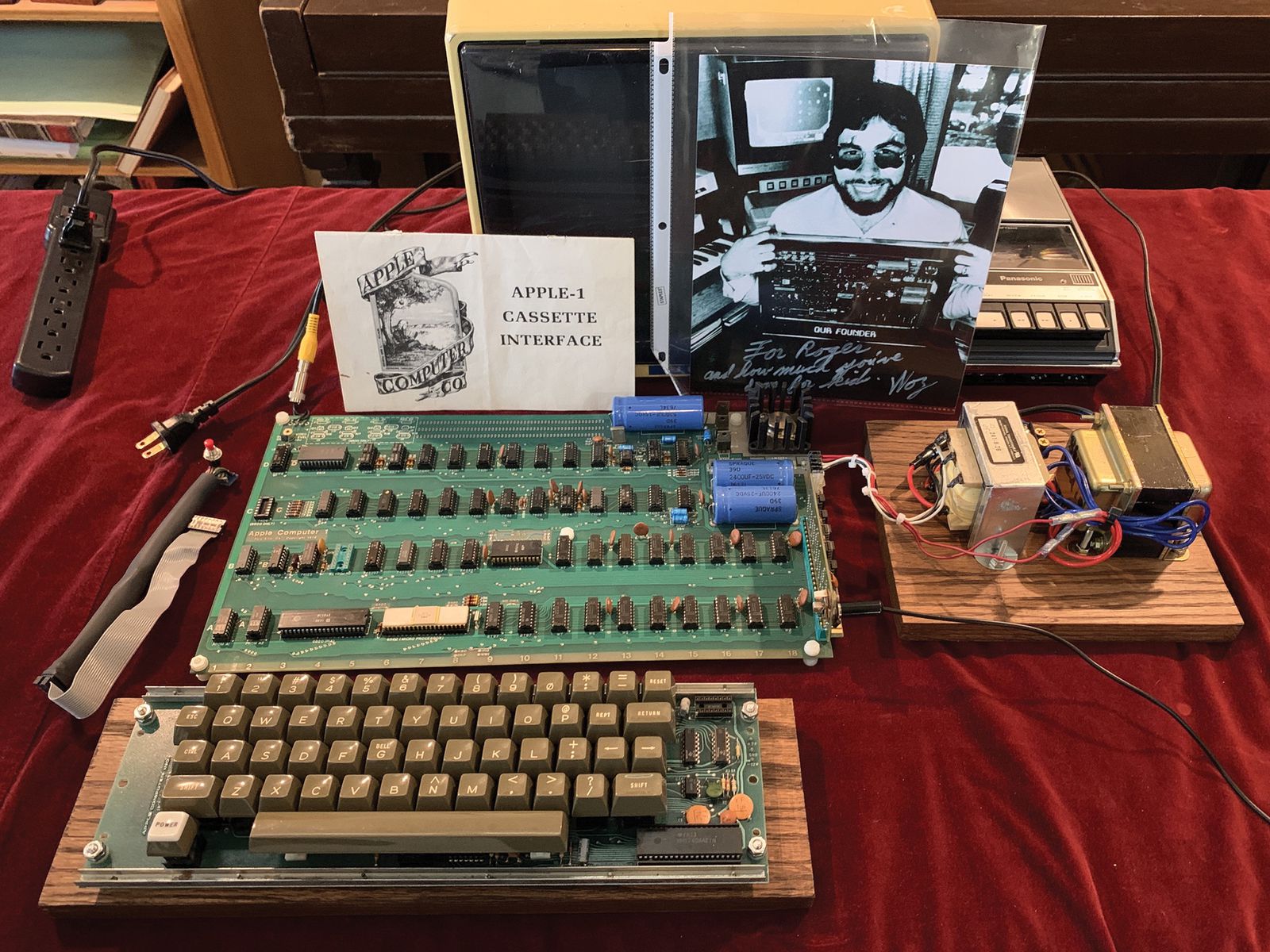 The Cassettes Featured The User Manuals

It was sold for $666.66 (which is about $3000 now adjusted for inflation). It had a personal kit that could be used as it was or in a custom wood case. The Apple-1 was a groundbreaking computer at the time as it featured 456 kilobytes, which is equivalent to about 300,000 times less space than an average iPhone now has.

These are now considered to be collector’s items and don’t often come up for sale. That’s why it’s clear that the computer love who bought it wanted to take the opportunity to get a piece of tech history when the chance arose. 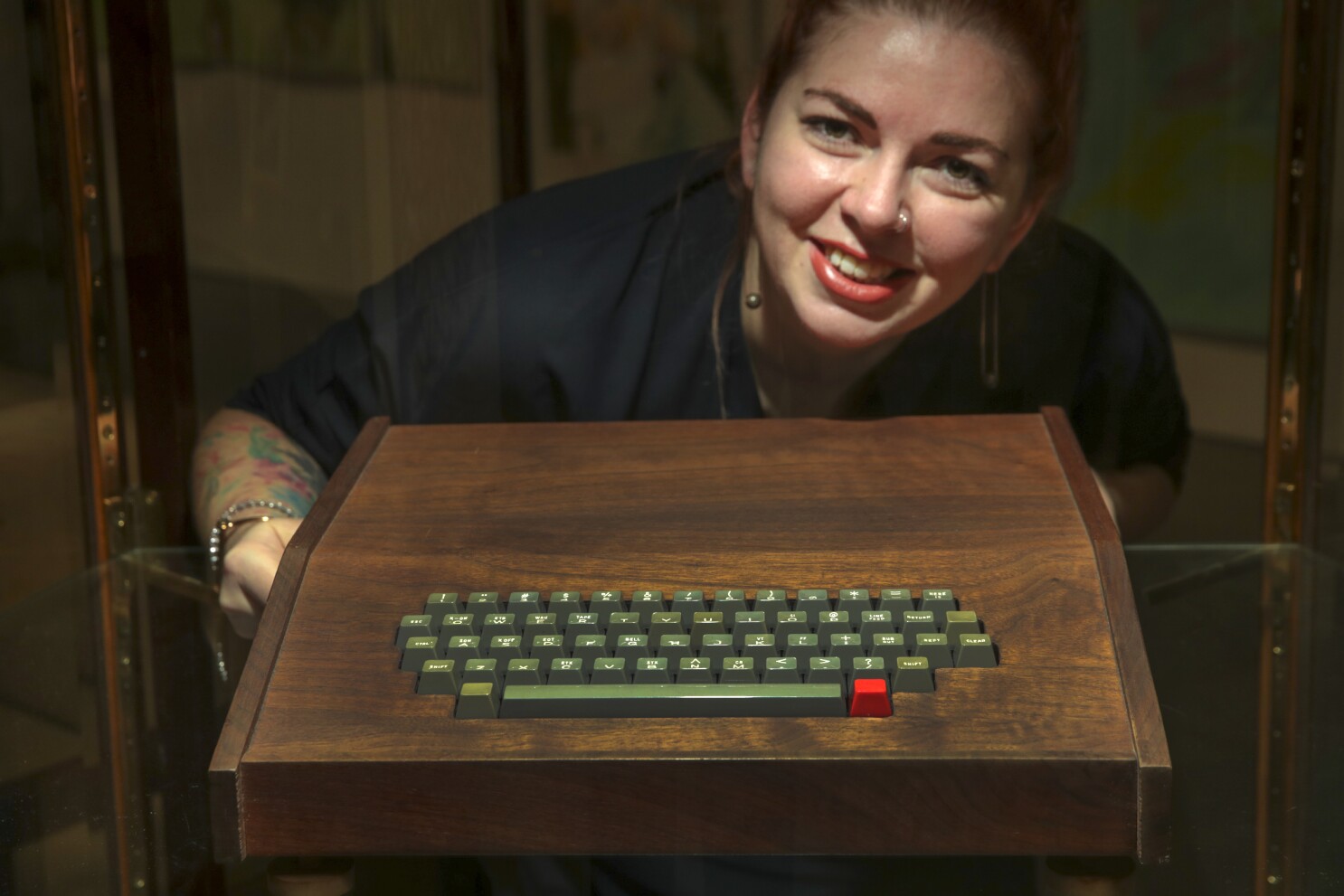