An imagine of some of the World Cup soccer balls being charged like a smartphone have been going viral. So what’s the deal? If you’ve wondered about it, then you’re not alone, as many people were taken aback to see soccer balls huddled around and plugged in. 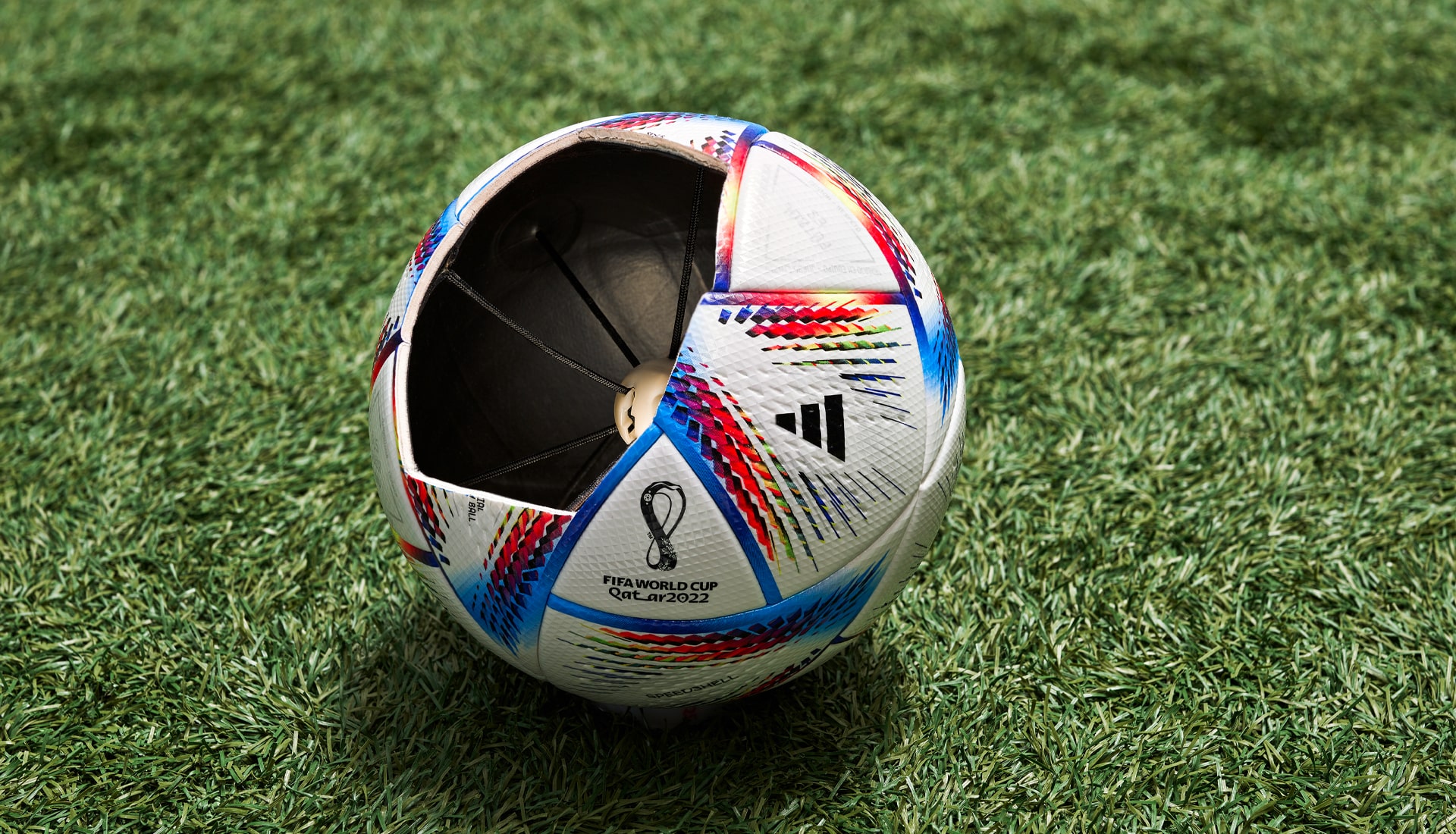 This is because they are actually using sensors and technology within the balls themselves.

The technology in the ball is not new, as in recent years the VAR, or video assistant referee, has been able to help with difficult calls by providing accurate replays, has increasingly been used during matches.

Now the ball itself includes this kind of technology, with a sensor that helps identify when a ball has been touched and also provides velocity and position anytime needed. The New Socer Ball Will Change How Games Are Reviewed

The ball is being tracked 500 times per second using inertial measurement units as well as ultra band sensors. This provides game officials with data in real time on what is exactly happening with the ball.

It also has a set of cameras that help identify each player’s exact position and movement in relation to the ball. This helps provide information on how fast a ball is going, who hit the ball, and also the ball’s trajectory.

This kind of technology in the ball means that there is an option for nearly instantaneous offside calls and also information on who exactly scored a goal. However, knowing how soccer fans are, these facts may not prevent them from arguing with each other!

How The Technology Scans Players