Any blogger should be well acquainted with both Tumblr and WordPress, two very useful platforms for sharing a wide variety of content. Now, the two are combining forces after a deal Verizon has struck with Automattic Inc., the company that owns WordPress.

The Wall Street Journal reports that the deal has been made for an undisclosed amount. 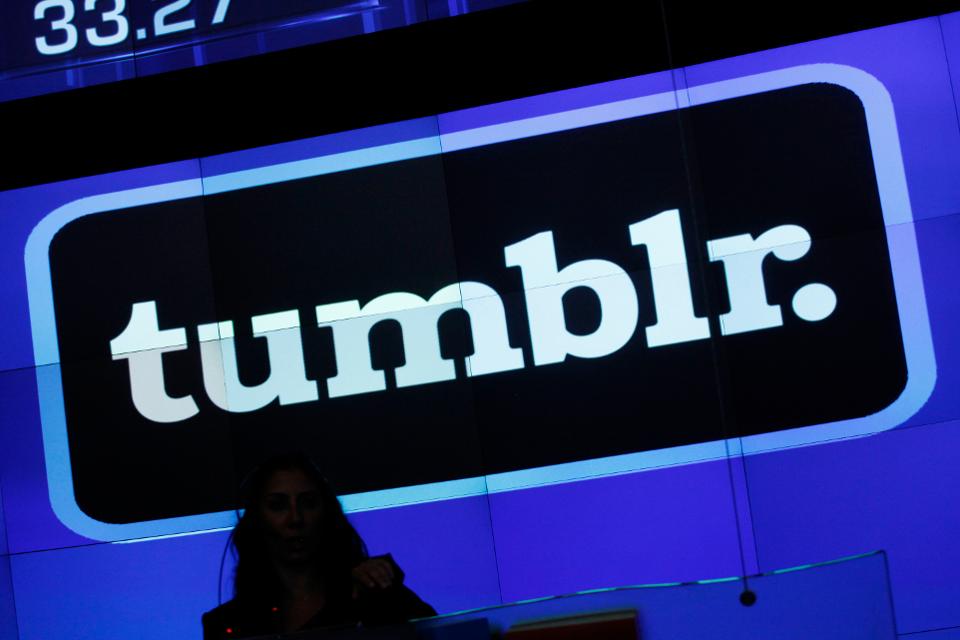 Back in 2017, Verizon acquired Tumblr after it bought out Yahoo, and the company has been looking for a sale earlier this year.

Yahoo purchased Tumblr in 2013 for a whopping $1.1 billion, but sources have reported that Verizon bought the blogging site for about $3 million, a staggering price drop. 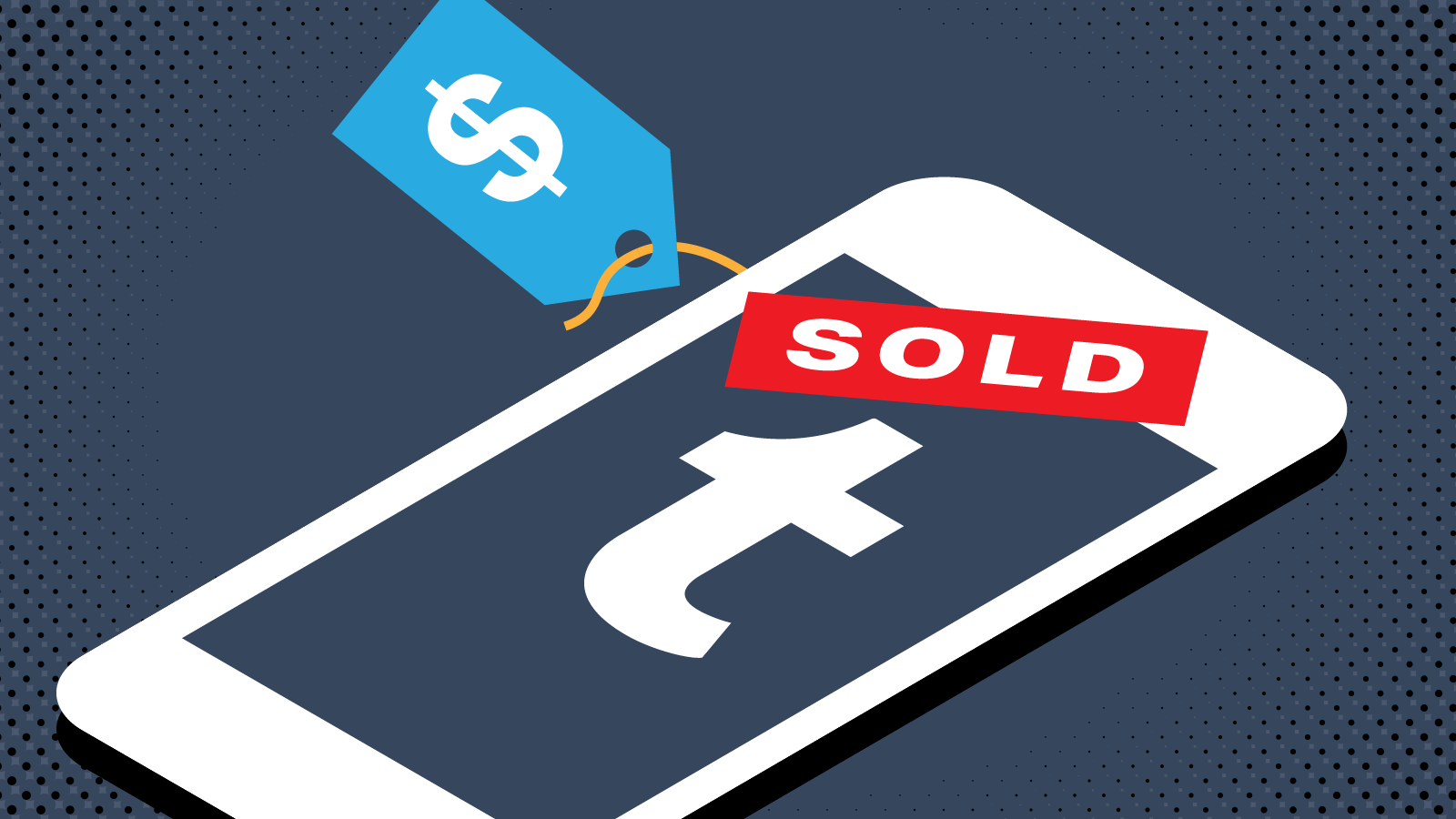 Guru Gowrappan, Verizon Media’s CEO released a statement saying: “Tumblr is a marquee brand that has started movements, allowed for true identities to blossom and become home to many creative communities and fandoms. We are proud of what the team has accomplished and are happy to have found the perfect partner in Automattic, whose expertise and track record will unlock new and exciting possibilities for Tumblr and its users.”

While Tumblr’s popularity has waned in the wake of the rise of other social media platforms such as YouTube, SnapChat, and Instagram, the blogging platform still maintains a community of dedicated and active fans.

Automattic’s CEP Matt Mullenweg has said that Tumblr will serve as a “complementary” site to WordPress. He added: “It’s just fun, we’re not going to change any of that.” 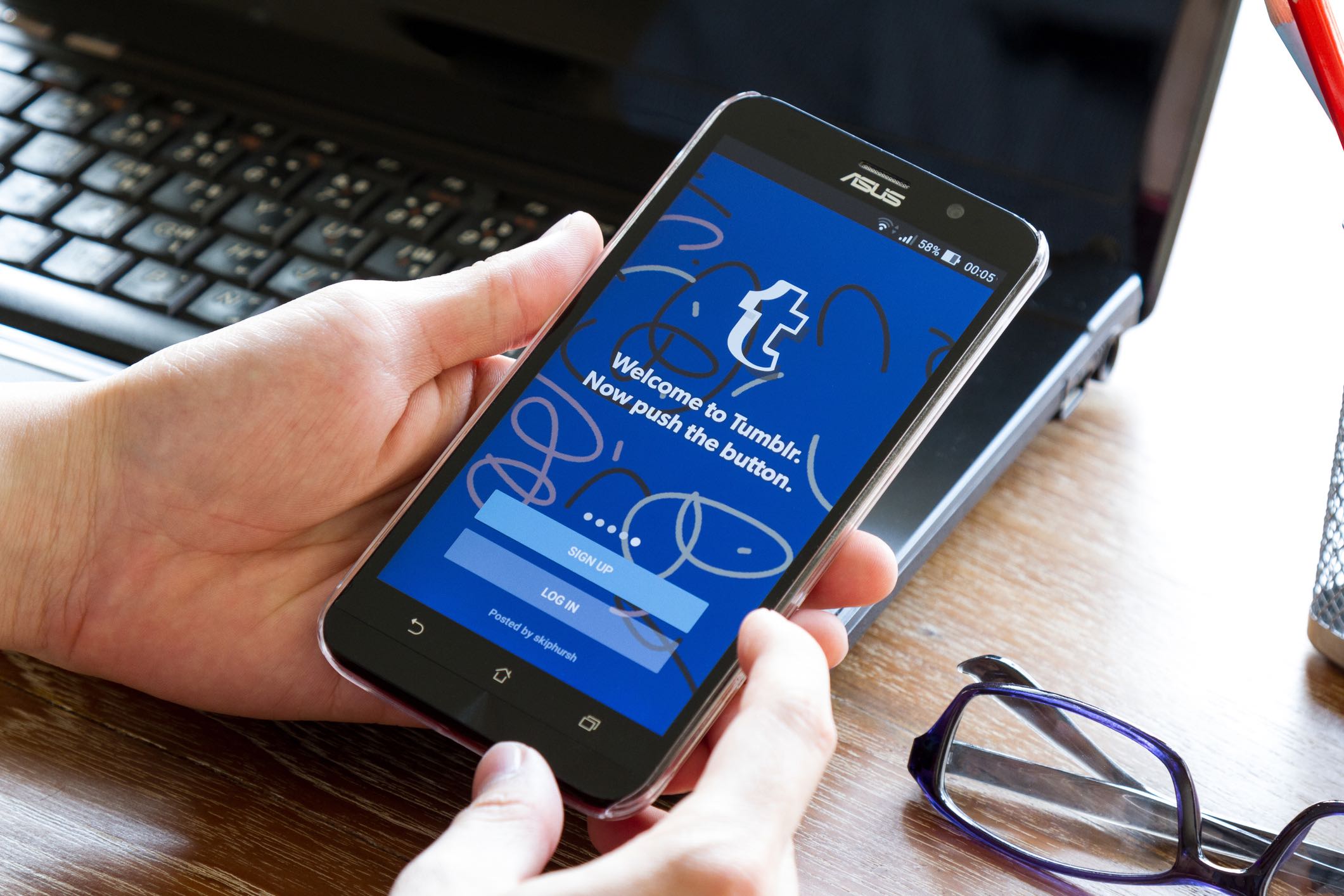 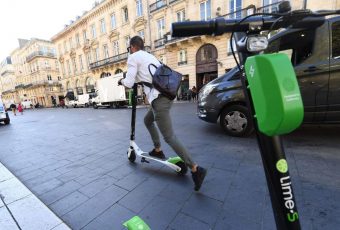