If you’re an owner of a furry friend, you know how tough it can be out there when trying to get around public transportation with them. Taking an Uber with your pet used to be out of the question, but things look to be changing very soon. 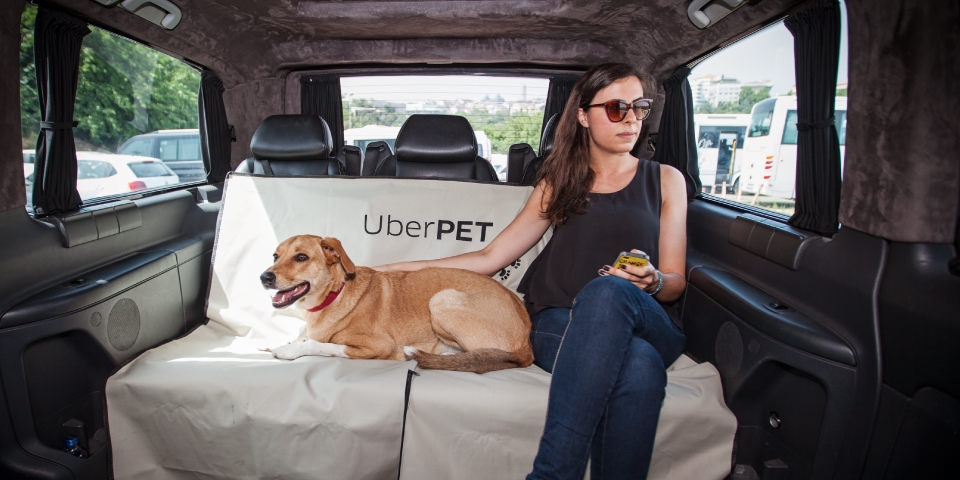 Take Your Pet Along For The Ride

The company announced that it has begun experimenting with allowing customers to being their fuzzy friends along for the ride with a new feautre, appropriately called Uber Pet. The feature will try to reduce the amount of cancellations caused by “surprise pets” brought along to Ubers without the drivers knowing in advance.

Riders will now be able to choose this new feature as part of the ride options. The upfront pricing will add between $3-$5 to the trip total. Drivers who do not wish to be a part of the experiment can opt out of the feature altogether. Drivers who choose to opt in to the feature will receive a cut of the surcharge in addition to their normal trip earnings. 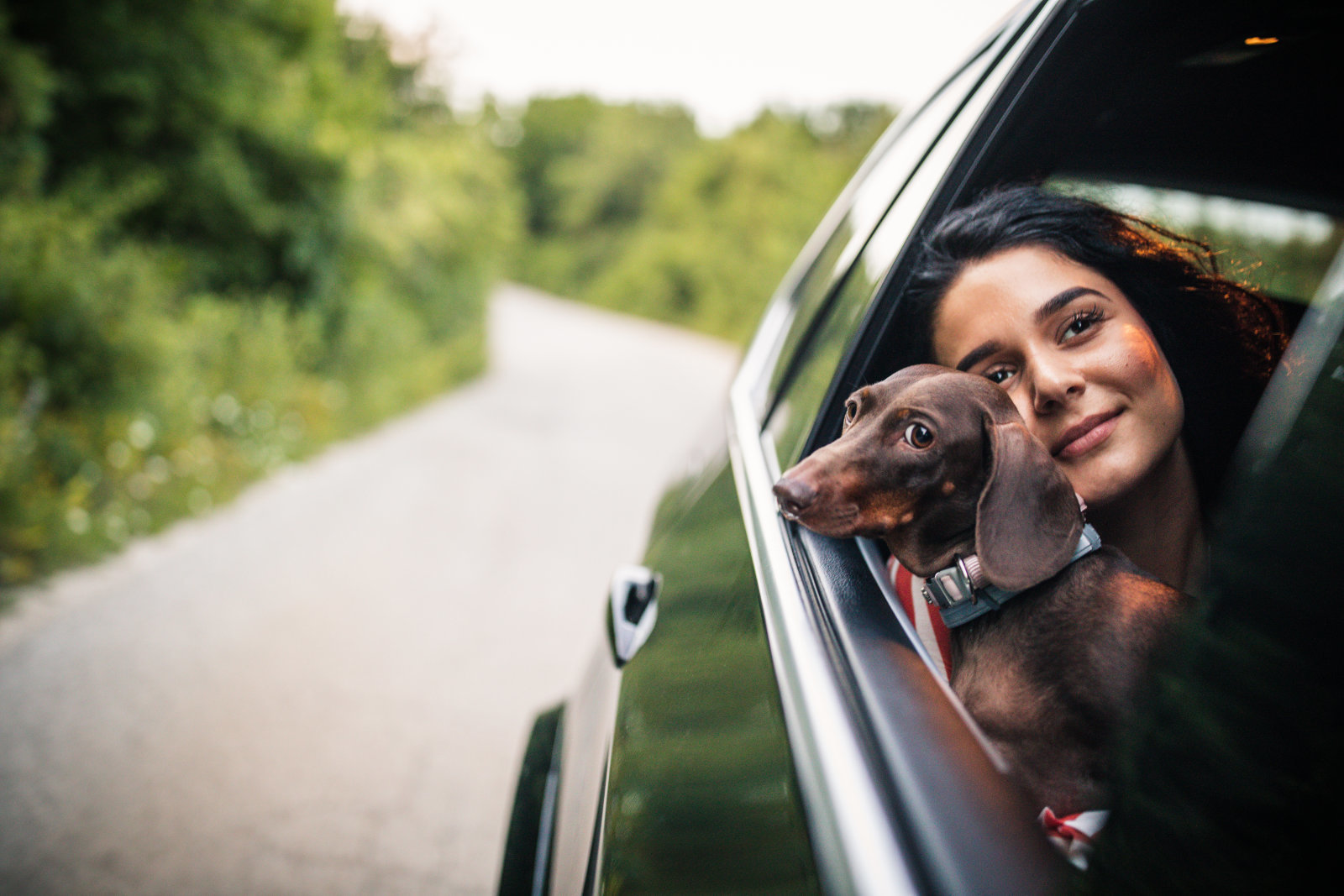 The exception that exists to this opt-in or out rule are service animals, which are allowed to board any ride without any extra cost, in accordance with both federal and state law.

The new feature will be making its debut on the Uber app beginning on October 16th in select cities, which include Tampa Bay, Phoenix, Philadelphia, Minneapolis-St. Paul, Nashville, Denver, and Austin.

What do you think of this new feature? Will you be using it?

You Can Finally Bring Your Pet, Hassle Free